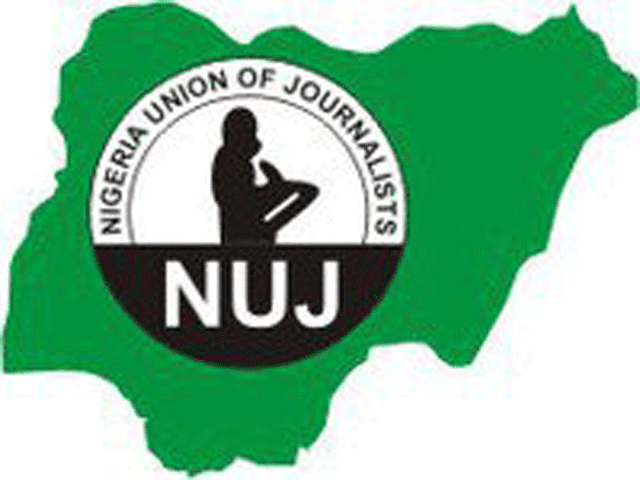 Members of the Correspondents Chapel of the Nigeria Union of Journalists (NUJ), Sokoto council, has resolved to boycott activities of the state government to demand unfettered access to information.

The journalists are also protesting their ban from entering the Government House by some overzealous security personnel.

This is contained in a communiqué issued after the chapel’s congress meeting in Sokoto on Saturday.

The communiqué, which was signed by the Chapel Chairman and Secretary, Messrs Habibu Harisu and Ankeli Emmanuel, respectively, urged all members to stop using Press Releases issued by the government.

They explained that their action followed harassment and molestation of members by security personnel at the Government House in Sokoto on Friday.

“This is also to include any group, individuals, organisations and politicians who do not deem it fit to invite the members to their functions,” it said.

The chapel further condemned the unwarranted attitude of security agents at the Government House for threatening the lives of harmless journalists who were out to do their primary duties.

It, therefore, called on heads of security agencies in the state to sensitise their personnel on media/security relations. (NAN)