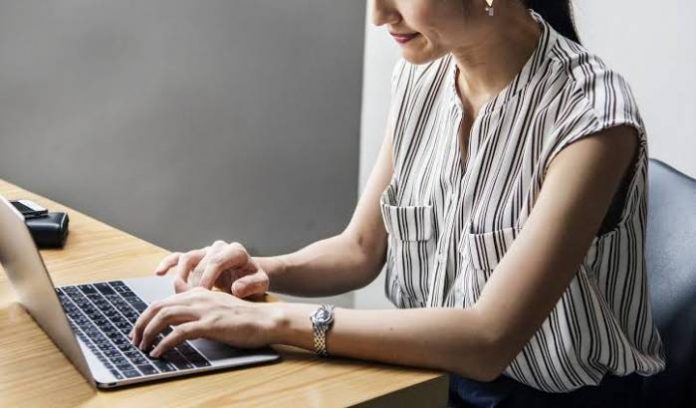 Thefts from online bank accounts have been surging in Japan as unsuspecting victims have been duped by fake websites of financial institutions into giving up their IDs and passwords, Japan’s Financial Services Agency said on Monday.

According to a survey conducted by the agency, such cases of theft from internet banks totalled 1,863 in the year to March, marking a 4.7-fold increase from the previous fiscal year.

Some victims, the agency said, received erroneous text messages and emails asking them to click on the likely financial institutions’ links that take them to fake websites, where they were then asked to enter their IDs and passwords.

As a result, the agency warned people of an uptick in online thefts from banks and urged people not to click on suspicious links sent in emails or by text message.

The agency asked potential victims of theft from such scams to contact their financial institutions and report suspicious messages.

The agency added that physical thefts using stolen cash and credit cards were also on the rise in Japan, with 14,678 cases reported last fiscal year.

The agency said they and the Police would under no circumstances ask someone for their cash, credit cards or PIN numbers. (Xinhua/NAN)