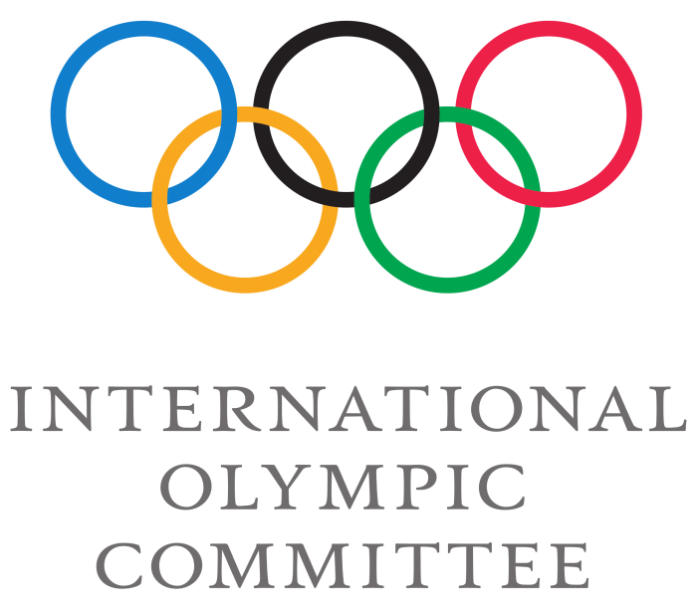 Athletes and officials who express support for Russia’s invasion of Ukraine could face sanctions from the International Olympic Committee (IOC), its President Thomas Bach said on Friday.

Bach told the 139th IOC Session that they were aware that under Russian legislation, opposition to the war could lead to imprisonment of up to 15 years but insisted that “under such circumstances, silence in itself can be a message.”

The IOC president defended the tough stance against Russia and Belarus right after the start of the invasion on Feb. 24.

Many sports organisations followed the IOC recommendation to ban athletes and officials from both countries from international competition.

Bach said the IOC had to act quickly because it was evident that governments wanted to decide who could take part in which international competitions which would have set a dangerous precedent.

“Today it is Russia and Belarus, but if we do not act, tomorrow it will be the government from country A not wanting athletes from country B to participate.

“Or Government C demanding its athletes not to compete against athletes from country D and so on and so forth,” he said.

“This would be a situation that is contrary to all the principles we are based on. If it is in the hands of politicians to decide who can take part in which competition, then the non-discriminatory foundation of our global sports system is gone.

“It would mean the full politicisation of sports. It would mean that sports and the athletes would become just a tool of the political sanctions system.’’

Bach also said what he named “protective measure” rather than sanctions, were needed because the safety of Russian and Belarusian athletes could not be guaranteed due to the deep anti-Russian and anti-Belarusian feelings” in many other countries.(dpa/NAN) 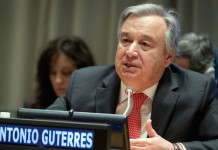 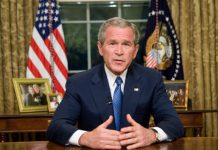 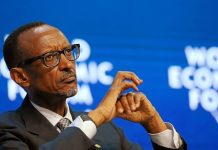 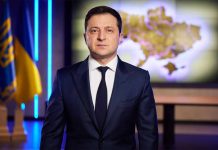 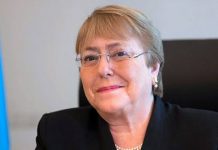 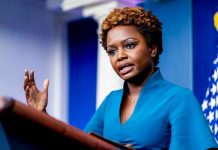 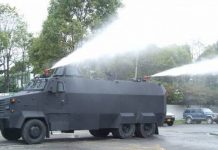 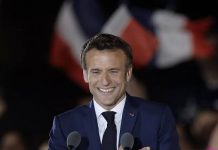