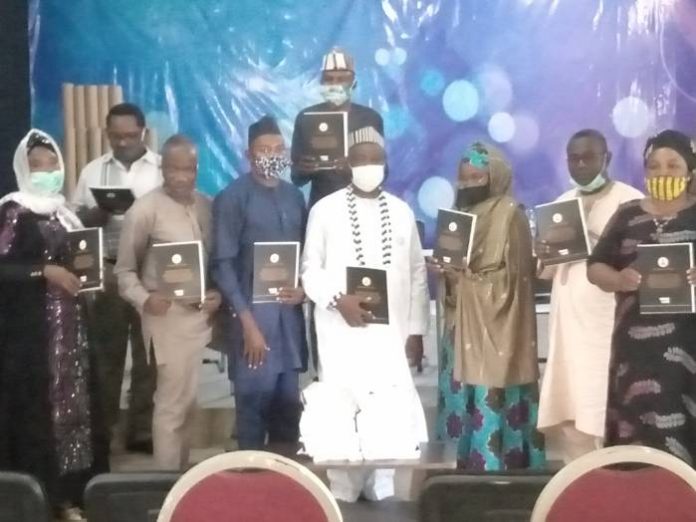 A Non Governmental Organization, NGO, International Center for Peace, Charities and Human Development (INTERCEP), has translated the Benue’s Open Grazing Prohibition and Ranches Establishment Law 2017 into Hausa language to further bring the law to the doorsteps of critical stakeholders.

Speaking at the official presentation of the translated version, the Executive Director, INTERCEP, Barr. Clement Iornongu described the development as a milestone towards making Benue a very peaceful state fit for peaceful coexistence and community strengthening.

Recall that the Benue state government had in 2017, enacted the anti-open grazing law to forestall the herder/farmer conflicts which had resulted into destruction of lives and property.

But the law was rather met with complaints from some stakeholders complaining that it was not properly understood by their members.

Barr. Iornongu said it was in an effort to contribute to the spirit of the law and put it at the door steps of the critical stakeholders that his organisation in collaboration with Peace Direct and Peace Initiative of Nigeria (PIN) did the translation for easy understanding and smooth implementation.

According to him, “a problem understood is 90 percent solved.”

He, therefore, enjoined all stakeholders to continue to dialogue so that all concerns of all involved will be agreed upon and tackled for the purposes of peace and peaceful coexistence in Benue state.

The Director of Livestock Services at the State Ministry of Agriculture, Mr. Edward Amali, expressed great happiness over the translation and called on other organizations to emulate INTERCEP.

Mr. Amali who noted that the Hausa version of the law was not only timely but very useful tool in the peace building programme of Benue state government.

He opined that the translation of the law into Hausa language will enhance a better understanding of it by many stakeholders thereby improving the relationship between farmers and herders in the state.

He said “Over the last couple of years, one of the contentions about the law is that some of those in the cattle business said they are not aware there is a law, some say they don’t understand what the provisions are.”

He said having the Hausa version of the law will facilitate easy understanding of the law and bridge the gap in sensitization of stakeholders.

Also, the Chairperson of Ja’amatu Nasir Islam, Women Wing, Benue State Chapter, Hauwa Isah and the Secretary of MACBAN in Benue state, Ibrahim Galma, praised the translation saying majority of the herders are Hausa and do not understand English.

They said the translation in Hausa language will facilitate a better understanding of the law and ensure compliance to the provisions. 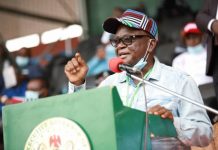 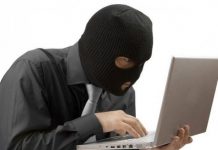