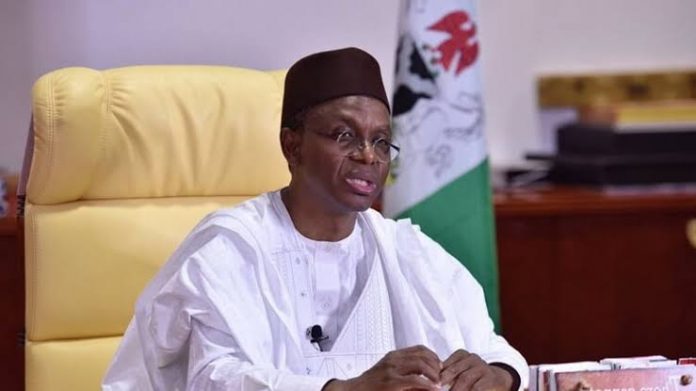 The Kaduna State Police Command has advised schools, worship centres, markets, motor parks and other public places to resume checks on luggage at their entrance points.

The advice followed the arrest of a suspected suicide bomber, Nathaniel Samuel, at the Living Faith Church Sabon Tasha, Kaduna on Sunday.

The suspect was arrested inside the church while service was already in session with some suspected Improvised Explosive Devices (IEDs) packed in a bag.

The Command Public Relations officer, DSP Yakubu Sabo, in a press statement, on Monday said has become imperative to prevent any security breach.

He said that the Commissioner of Police, Umar Muri had directed all police officers to intensify surveillance and to liaise with stakeholders within their respective jurisdictions to ensure collective vigilance.

Sabo assured the people of adequate security, through proactive measures adopted by the Command.