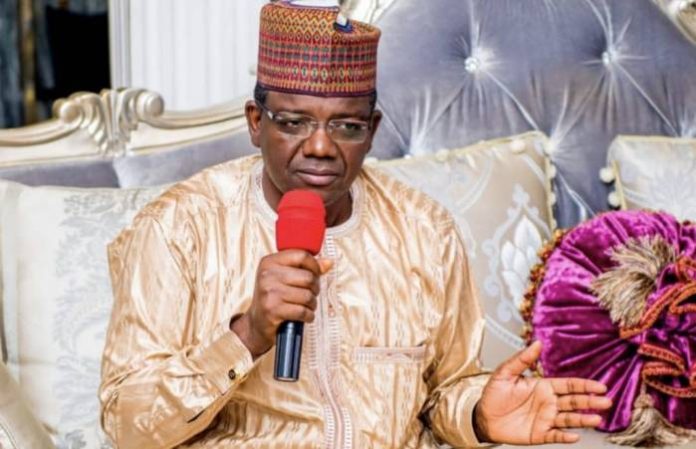 Gov. Bello Matawalle of Zamfara state has revoked all farmland titles and allocations that were made along cattle grazing reserves in the state from 1999 to date.

This is contained in a statement by the Director-General of Press Affairs to the governor, Yusuf Idris, and made available to newsmen in Gusau on Saturday.

According to Idris, the governor’s action became necessary in order to address the issues of insecurity arising from farmers/herders conflicts strongly believed to be connected with the allocations of farmlands along grazing reserves, cattle routes and forest reserves.

He said Gov. Matawalle had also approved the constitution of a committee with a view to resolving the conflicts caused directly or indirectly as a result of the farmlands allocations in the state.

He, however said new allocations will be made immediately after the committee concluded its assignment and submits report to the government.

“The revocation of the farmland titles and allocations is with immediate effect and all affected persons are advised to comply with the government directives,” Idris said.

The governor assured people of the state of his administration’s resolve to end the insecurity situation in the State.

He also appreciated the support and cooperation being accorded his administration by the people of the state and promised not to fail them.