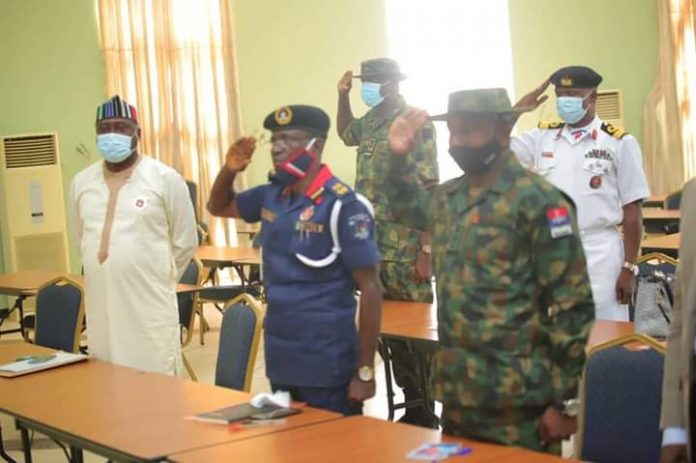 Benue State Security Council has imposed a dusk to dawn curfew in  Katsina-Ala and Ukum Local Government Areas of the state as part of efforts to curtail acts of banditry, kidnapping and armed robbery, among other sundry crimes in the area.

The State Deputy Governor, Mr. Benson Abounu, disclosed this on Wednesday, while briefing journalists at the end of the security council meeting, in Government House, Makurdi.

Abounu said the curfew is in force beginning from Wednesday, January 13, 2021, running from 8p.m to 6a.m daily.

The Next Edition reported that Governor Samuel Ortom had said the State Security Council would meet this week to review the situation in Katsina-Ala and Ukum, after some motorcycles were impounded and burnt following the ban on use of motorcycles in the area.

The deputy Governor also disclosed that the council sustained the ban on the use of motorcycles of all kinds in the area pending further review of the security situation.

The Deputy Governor, however, stated that movement of patients and pregnant women among other very necessary cases for medical attention using motorcycles where there is no vehicular presence would be allowed after thorough investigation.

He said council observed that motorcycle operators had migrated from areas affected by the ban to neighbouring rural communities where they are causing mayhem and urged security agents to intensify surveillance in those areas.

Abounu said the decision to ban the use of motorcycles in Sankera followed heinous attacks on residences in Ukum and Katsina-Ala which resulted to the death of many, stressing that the ban had proven 100 per cent successful.

He, however, confirmed cases of burning of some motorcycles in Sankera by security personnel, adding that the action was halted immediately it was brought to the attention of leadership of Operation Whirl Stroke. 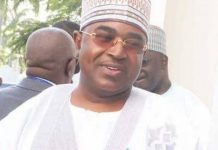 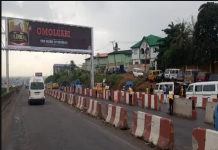