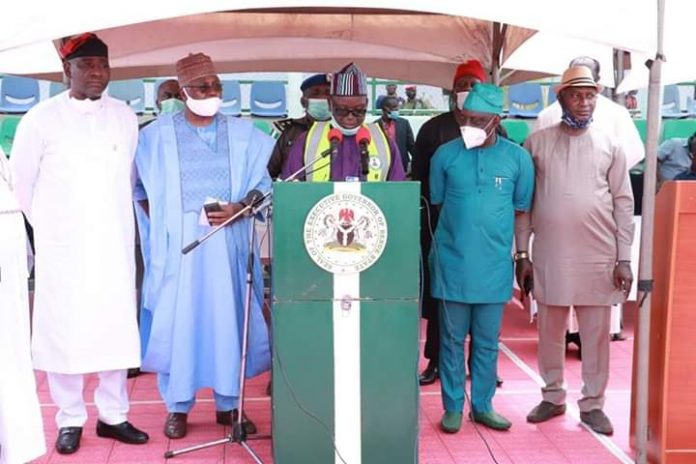 In his quest to find lasting solutions to the increased security challenges in all parts of Benue state, Governor Samuel Ortom has convened a meeting of stakeholders of Idoma/Igede extraction.

The meeting was called to consider critical issues confronting Benue South Senatorial District (Zone C) with a view to charting a course for development of the area and Benue State at large.

Speaking at the meeting, the people of Benue South Senatorial District took turn to commend the Governor for the initiative and pledged to support his government to fish out criminal elements in their area.

In a communique issued at the end of the meeting, Zone C leaders encouraged the conduct of seminars and workshops for Traditional Rulers and other stakeholders to understand Chieftaincy Laws and their responsibilities and for youth to receive orientation on cultural values.

They encouraged the state government to decisively address the issue of insecurity in Benue South Senatorial District occasioned by youths empowered by some individuals in society.

They also advised that government should ensure that education encompasses cultural and societal norms to prevent youths in the communities from taking to crime.

The Stakeholders who unanimously agreed to support Open Grazing Law advocated for “Open Grazing and Ranches Establishment Law to be enforced with greater vigor in Benue South Senatorial District.”

Other resolutions include that: “The state government is highly commended for its proposal to grant a two-day leave of absence each week for Civil Servants to engage in agricultural activities as this will serve to provide food security in the State.

“People of Benue South Senatorial District should unite and support Security Agencies in ensuring safety of lives and property in the area while Security Agencies in the State should be urged to ensure diligent persecution of suspected persons and their sponsors in line with Law. 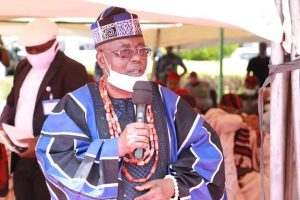 “Notable members of the public should be discouraged from pressurizing Security Agencies into releasing suspected criminals and offenders from custody until full determination of their cases in the court of law.

“Stakeholders resolved that the template for the meeting should be extended to Local Government level. Elected officials were encouraged to spend more time interfacing with the people of their constituencies.

“Further steps should be taken to reposition Vigilante Groups with the inauguration of the Community Policing Advisory Council by the Executive Governor in order to complement conventional Security Agencies.”