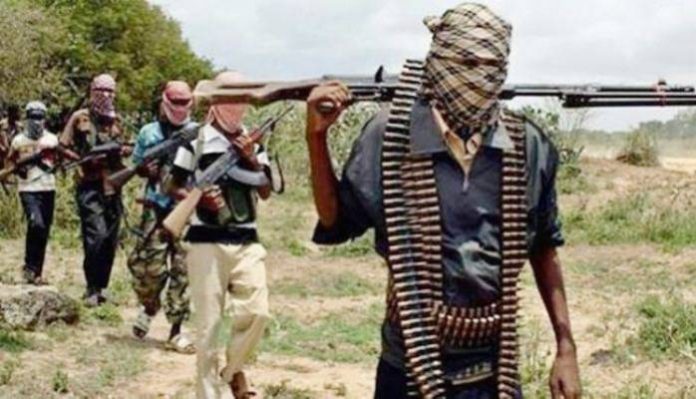 The Jama’atu Nasril Islam (JNI) led by the Sultan of Sokoto, Sa’ad Abubakar, has described the murder of 43 rice farmers in Zabarmari, Borno State, by suspected Boko Haram terrorists  as condemnable.
The religious body lamented that such number of human beings were killed without any response or intervention from the security agencies.
The body called on the President Muhammadu Buhari-led Federal Government to stop paying lip service to security matters and do the needful, saying that what Nigerians expected from the government was actions against insecurity and not just condemnation of attacks.

Speaking in a statement titled, “Press release: Requiem for Zabarmari,” signed by its Secretary General, Dr. Khalid Aliyu, on Wednesday, JNI noted that the entire country had become unsafe to live in.

It urged the Federal Government “to rise up to its responsibilities and do well beyond the traditional condemnation, as lip service (s) on security matters should stop,” adding “Nigerians are desperately yearning for concrete actions.”

The statement noted that with wanton killings arising from acts of banditry, kidnapping for ransom and other related crimes, Nigerians had been so terrified.

The statement read in part, “Forty-three human beings as reported by the media were slaughtered without any intervention by the security forces in the area. The senseless act stands condemned in the strongest of terms.

“Wanton killings, acts of banditry, kidnapping for ransom, high rate of unemployment among the youths, rape and all forms of terrorism have now become the new trend in our communities.

“Nigerians have become so much terrified, as nowhere is safe; the home, the farms and the roads. Bandits now rule in many communities; they set rules that must be obeyed.” 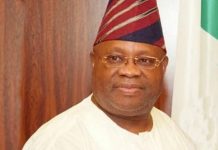 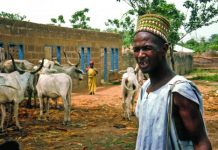 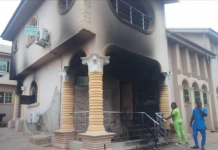 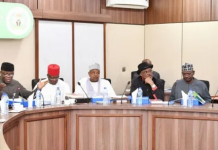 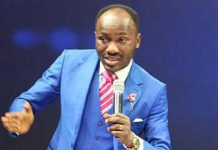 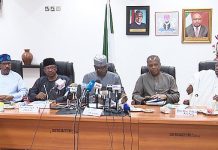