Home News Top News I Will Not Run Government of Propaganda,’Ihedioha 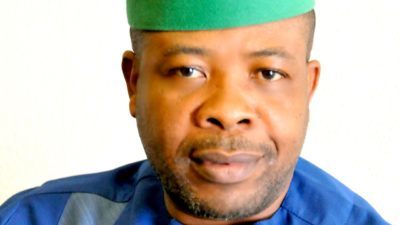 Governor of Imo State, Emeka Ihedioha, has said his government would not run on propaganda, but on rule of law and due process.

He, therefore, charged the House of Assembly members-elect to be alive to their responsibilities, noting that he would bombard them with executive bills, which they must attend to with dispatch.

The review, according to him, is aimed at strengthening the laws and ensuring they are in line with the expectations and desires of the people.

He disclosed that the committee, which will be headed by the Chief Judge, Justice Pascal Nnadi, is expected to harmonise all laws enacted by the House of Assembly to give the State a fresh beginning.

“As a government, we will take a radical departure from the past. I will not run a government of propaganda, but one anchored on due process and rule, and so you must be ready to do your work. I will fire you with executive bills and we must adhere strictly to the budgetary process,” Ihedioha said.