Home Politics I Have Not Left PDP —Fani-Kayode 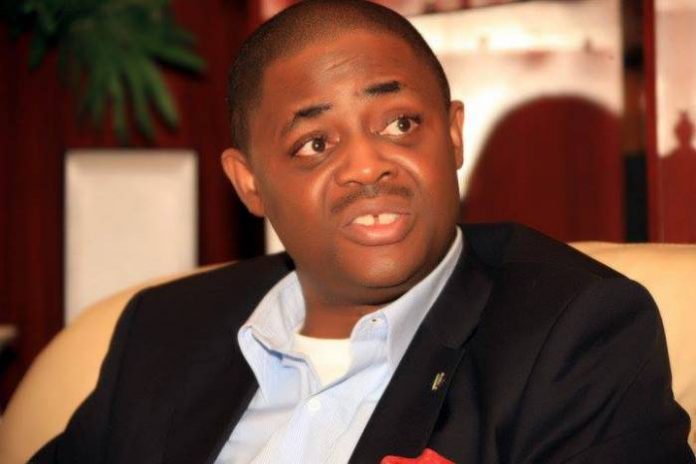 Former Minister of Aviation, Femi Fani-Kayode, has said that he’s still a member of the Peoples Democratic Party.

This is despite confirmation by the Governor of Kogi State, Yahaya Bello, that he has defected to the ruling All Progressives Congress.

Fani-Kayode had on Monday met with Bello and the National Chairman of the APC, Governor Mai Buni of Yobe State, leading to speculation that he had defected to the ruling party.

The speculation was confirmed to be true by Bello who, in a viral video, said, “Our brother and friend, Chief Femi Fani-Kayode has joined our party in good faith. He’s joining our party to add his own positive energy and make contribution into ensuring that APC is a party to beat.”

“Remember that Chief Femi Fani-Kayode was a foundation member of this great party. Due to misunderstanding, he decided to port elsewhere, now he has decided to join our party, approached me, and by the mandate given to me by the party, I must not segregate or discriminate against any individual.”

In a swift reaction, Fani-Kayode admitted that he’s indeed holding talks across party lines. He, however, made it clear that he has not left the PDP.

“Though we have had meetings across party lines and we are in a season of political consultation, I have not left the PDP,” he wrote on his verified Twitter handle on Wednesday.