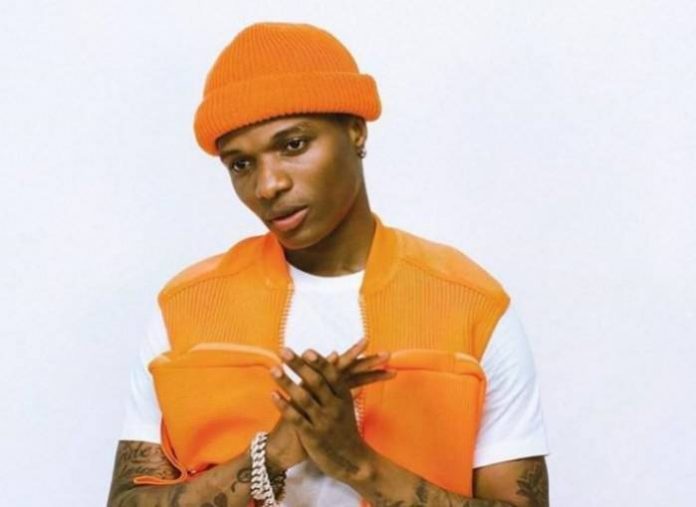 Ayodeji Ibrahim Balogun popularly known as Wizkid has revealed that he only eats Nigerian food.

He made the revelation in a interview with Capital Xtra radio station in the United Kingdom.

The ‘Ojuelegba’ singer said this while promoting his new music ‘Joro’ as well announcing a new song with British artist Skepta aka Joseph Junior Adenuga.

“I only eat Nigerian food no matter where I am in the world that’s facts. I’m a local boy, don’t mind all this Louie and Gucci. You can take the boy out of the ghetto but you can’t take the ghetto out of the boy.”

On his new song with Skepta, he said they only make serious songs when together.

The pair previously collaborated in 2018 on ‘Bad Energy ( Stay Far Away )’ which was a mega hit.

“It’s great seeing him work. I love his process. He’s a great artist.” Wizkid said about the Tottenham native, Skepta.