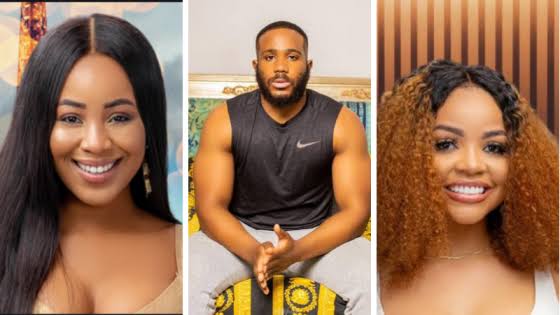 The relationships between Big Brother Naija Lockdown housemates in the house are everything but smooth.

While some can be said to be relationships, others are “situationships.”

Even those that seem to be stable are threatened on a daily basis.

It is a known fact that Kiddwaya and Erica have become an item in the house from all indications. But viewers are shocked to see threats and “situationships” here and there from them.

During a recent conversation with Kiddwaya, Erica specifically told him that she wouldn’t want any boy drama and would prefer to be left alone. She said she’s not interested in all the drama of here today, there tomorrow. Apparently referring to his flirtatious life in the house.

Later, Kiddwaya brought the issue before Nengi pretending to be helpless.

Nengi demanded to know if she’s responsible for the issues between him and Erica. He tried to assure her that she was not.

Erica and Kiddwaya have been really close since they came into the house.

What does Kiddwaya really want? Is it a strategy for him to flirt or “kid” around in the house?