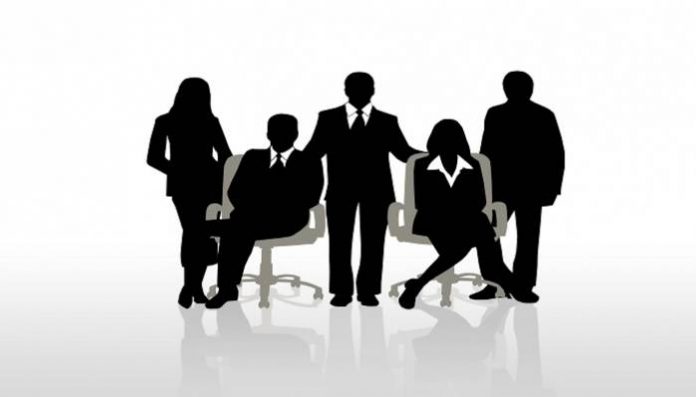 It is commonly believed that certain jobs are the exclusive preserve of a particular sex.

With gender roles being traditionally ascribed to some sexes.

The News Agency of Nigeria (NAN), however, observes that such barriers are gradually being removed to create space, especially for women, to venture into male-dominated vocations.

The opinion of most respondents is that “what a man can do, a woman does better.”

So, Sharon Edosa, a roadside vulcaniser, in Gwarimpa Estate, Abuja, says she has chosen to be a vulcaniser because of her belief that being a woman should not be a barrier to her choice of vocation.

Speaking with NAN, Edosa said in spite of that, her skill still attracted mockery and disbelief from people.

Edosa, a graduate of Industrial Chemistry from the Ambrose Alli University, Ekpoma, learnt the skill from her father and decided to start the business in 2020.

According to her, I don’t like staying indoors doing nothing; hence i decided to start the business to engage myself.

She, further, added that her family had achieved a lot from the business and it also catered for her personal needs.

“My dad is a vulcaniser and the money he got from the vocation was used to feed and send my siblings and I to school,” she said.

Edosa said she gets a lot of positive and negative comments from passersby as people tend to doubt her ability, until they give her a trial.

“I am not ashamed to show the world, what I do for a living.

“Aside being a road-side vulcaniser, I also sell clothes, shoes and bags online to support my needs,’’ she said.

Edosa encouraged young ladies and women to venture into any skill they desire to learn and ignore the gender speculations around the profession.

“There is no job that is gender specific, be happy in the field you find yourself; it is good to be different and unique,” she said.

”If i am offered a white-collar job now, I will accept the offer, as it will help me raise more funds to expand my business.

Gift Elijah is a female commercial keke rider in Kurudu, a suburb of Abuja, told NAN that she would not give up her trade in spite of the discrimination.

Elijah, also known as Madam Highway, said that she ventured into keke riding after her efforts to do other businesses failed.

She noted that the business was revealed to her in a dream and she took it up even without prior driving knowledge, adding that she got the tricycle on lease purchase.

“I ventured into into Keke riding when i came to Abuja in 2016.

“Keke riding was not the first business I tried my hands on, I traded in bananas and groundnuts but was not able to break even.

“Hence, I prayed to God to give me a business idea that will earn me daily income and sustain my family.

“That was how the idea of riding Keke came to me in a dream. But in reality I have never driven a car nor rode a motorcycle before.

“I went in search of my dream by asking established Keke riders to teach me the rudiments of the trade.

“Initially, it was difficult. Many of the men mocked me and asked embarrassing questions. Some said this is not a woman’s business or not a trade for married women.

“But I refused to take no for an answer. Over time, I met a “Good Samaritan” who listened to my plight and volunteered to teach me the secrets of the business.

“I collected my Keke on lease, I pay N50, 000 monthly to the company,  which I will soon finish paying but I am still able to meet my other needs and support my family substantially,” she said.

The mother of one, admitted that she got adequate support from her husband and son.

“I am very grateful to God for the type of husband He gave me. My husband is very understanding, supportive and encouraging.

“Many times, he helps with house chores, while I am out there doing my job. We take turns in taking our son to school and attending Parents/Teachers’ Association meetings.

“My seven-year old son is also proud of me. He speaks highly of me in his school and tells how proud he is to have a female Keke rider as  mother,” she said.

Elijah, however, acknowledged that there were lots of risks on the job, adding that she faced both embarrassing and pleasant moments.

“The highest risk in this business could be fatal road accident but there is no gain without pain in life.

“Other hazards are robbery and runaway passengers, who jump out without paying their fare. But as luck will have it, God has been kind to me.

“There were a couple of nasty experiences and quite pleasant ones. At the early stage, some men frowned at seeing a woman behind the wheels of a tricycle.

“Most times, they refuse to ride with me. But as time passed by, they have all accepted me like they do the male riders.

“Funny enough, some even prefer being in my Keke because it is cleaner and bubbling with nice music. On top of it all, I am a very careful driver and great at conversations,” she added.

Elijah advised women to work hard and take up challenging opportunities instead of remaining  jobless.(NAN)