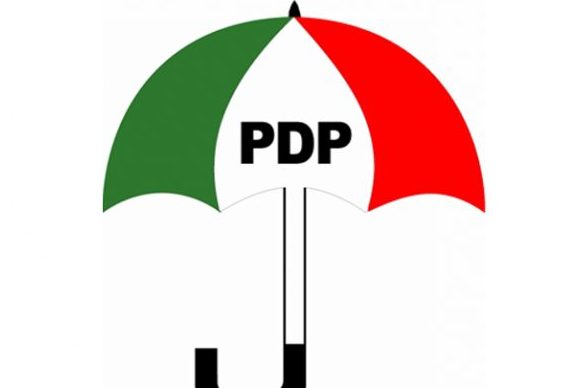 A chieftain of the Peoples Democratic Party, PDP, in Lagos State, Borishade Adeniyi, has been shot dead.

Adeniyi was shot dead on Saturday at the party’s meeting which was held at Igbosuku Village, Eti Osa local government area, Lagos State.

According to a statement issued by the spokesman of the Lagos Command of the Nigeria Police Force, Mr. Chike Oti, the shooting followed a clash between two factions of the party.

The two factions, he said, were those of Moshood Salvador, a factional state chairman of the party, and Kehinde Fasasi, Eti-Osa local government chairman.

Oti’s statement reads:  “What was supposed to be a peaceful political meeting of Peoples Democratic Party(PDP) members, in Lagos State, regrettably ended in unnecessary bloodletting.

“However, towards the end of the meeting, fracas broke out between contending factions of the party; one faction for the state chairman, Hon. Moshood Adegoke Salvador and the other for the Eti-Osa LG chapter chairman, Engr. Kehinde Fasasi.

“In the melee, one Hon. Borishade Adeniyi, the Apapa LG PDP chapter chairman, recognised also as the Doyen of PDP LG chapter chairmen in Lagos State, was allegedly shot and injured on the leg.

“He was rushed to First Consultant Hospital, Obalende, Lagos, where he was treated but eventually died. Corpse of the deceased is deposited in the hospital mortuary. Two other persons allegedly injured during the clash, are also receiving treatment in a hospital in Ajah.”

Already, five persons have been arrested as suspect in the case.