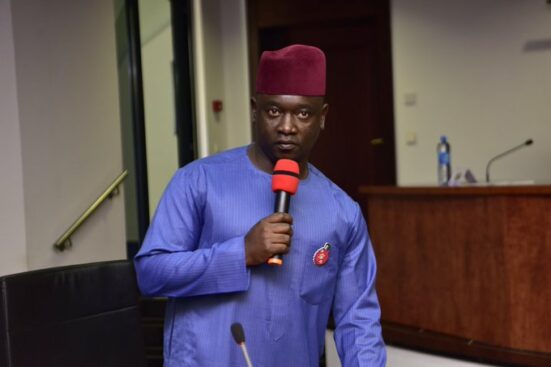 Samuel Aruwan, Commissioner for Internal Security and Home Affairs in Kaduna State, got more than he bargained for on Monday when he visited Chikun Local Government Area of Kaduna State.

The commissioner had led a delegation to Maramara in the LGA over the abduction of students from Bethel Secondary School.

Daily Trust had reported how armed men broke into the school in the wee hours of Monday.

A total of 121 students were kidnapped while two soldiers were gunned down.

Hours after the incident, Aruwan visited the community but aggrieved parents and protesters blocked his convoy.

“Go back! Go back!” they yelled repeatedly.

The security operatives attached to the commissioner tried to pacify the protesters but they stood their ground.

As the stalemate continued, the vehicles in Aruwan’s convoy blared their sirens and reversed out of the place and the people shouted in unison.

Some other persons jeered the commissioner and clapped in solidarity with the aggrieved parents.

The kidnappers have already contacted the school authorities but are yet to demand ransom.

Proprietor of the school, Rev. Yahaya Adamu Jangado, disclosed this to newsmen on Tuesday.

He said the bandits informed the school that the students are in good condition.

According to him, they also spoke with the students in captivity who confirmed that number given by the bandits.

“Today (Tuesday) by the grace of God we had a call from the bandits and they assured us that our children are well and doing okay.”

“In fact, we had the privilege of speaking with few of them. They counted themselves in the jungle and they gave us information that they are 121 and when we put the number together with what we have recovered, we discovered that the number is exactly the same with the number of students we have in the hostel,” he said.

He said the management called the parents to appreciate them for their patience, understanding and calmness and also solicit for their support in this trying moment. 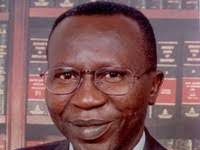