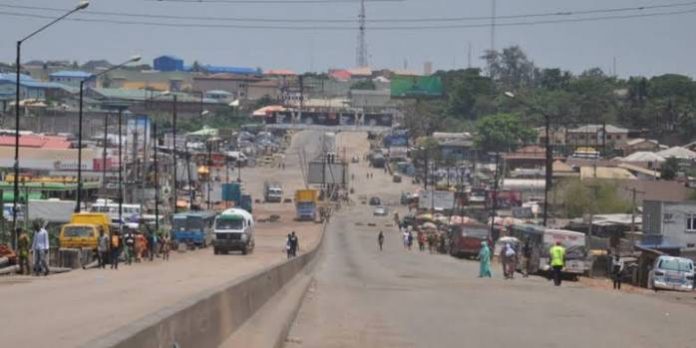 NAN reports that there has been unrestricted looting of warehouses that housed the relief items across the country in the past days by rampaging youths.
One of the youths, who simply identified himself as Wasiu, said the group got a hint that the palliatives were stored in the area, hence they were there to take them away.
The youths, who had unrestrained access, forced their way into every house looking for COVID-19 palliatives that might have been stored in homes.

The terrified residents had hectic time in convincing the hoodlums that there were no COVID-19 palliatives in their houses.
The youths also threatened to break down fences or gates of houses that denied them access to their compounds.

The Chairman of Magboro Community Development Committee (CDC), Mr. John Onoja, was manhandled by the hoodlums on the suspicion that he was using his phone to record them.

A resident, Mrs Grace Koleosho, said that the hoodlums searched every corner of her house, including her kitchen, before they departed.

“It was a terrifying scene here as the hoodlums insisted on searching everywhere, including my kitchen, looking for what does not exist.

“My fear is that I suspect something strange if they won’t come back for us later, having known the terrain of this area,”she said.

Another resident and a retiree, Mr. Victor, said that the hoodlums forced their way into his compound and therefore appealed for security in the street, as he expressed the fear of their return.

After combing the area for several hours, the hoodlums retreated to other areas in search of the palliatives until a detachment of police came to disperse them. (NAN) 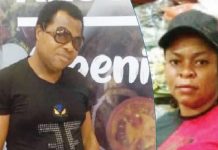 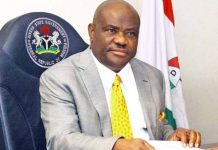 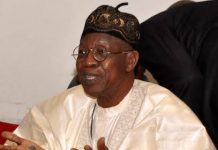 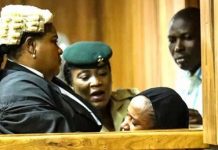 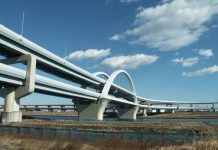 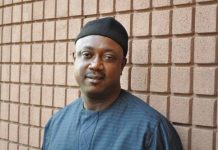 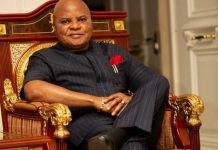