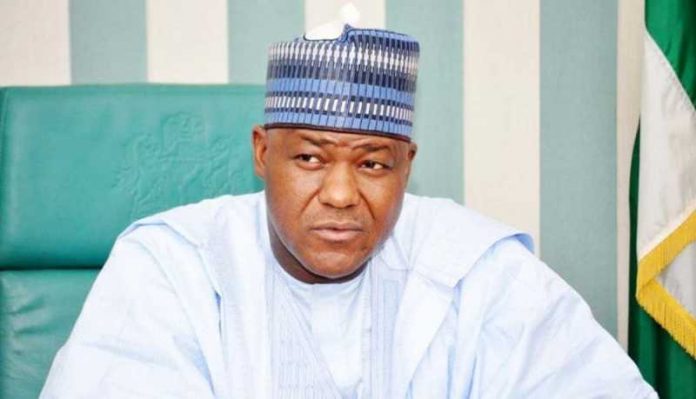 The home of former House of Representative Speaker, Yakubu Dogara, located near Jos University Teaching Hospital was on Sunday broken into by hoodlums.

Reports said the hoodlums defied the curfew imposed by the state government to also invade other buildings in search of COVID-19 palliatives.

READ ALSO: A Bat From Hell And The Asiwaju Of Blood

Dogara’s house was attacked about 9a.m, The PUNCH quoted an eyewitness as saying.

The newspaper quoted the witness as saying: “They broke into the house of the former Speaker and attacked everyone, including Dogara’s brother, and (they) are currently moving anything they see. In the process, the invaders moved several items – tricycles, furniture, electronics, and other valuables – out of the house.