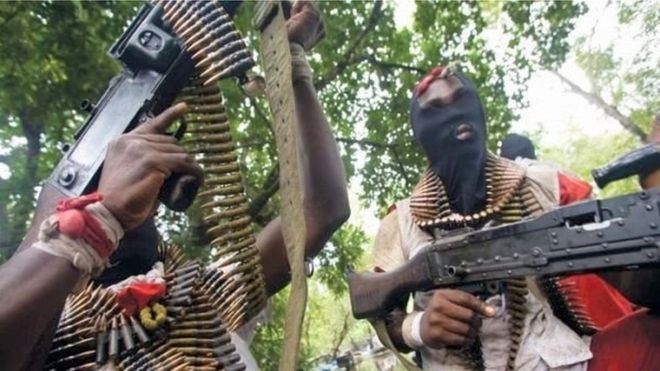 Unknown gunmen have allegedly abducted the Director of Litigation, Adamawa State Ministry of Justice, Samuel Yaumande, a school principal and three others.

SAHARA REPORTERS reports that a family source told newsmen that the director of litigation was abducted on Monday night at his residence in Sengere, a suburb of Yola, the state capital.

It also quoted the source as saying further that the suspected kidnappers also abducted a school principal and three others during the raid.

Spokesperson for the police in Adamawa, DSP Suleiman Nguroje, is said to have confirmed the incident.