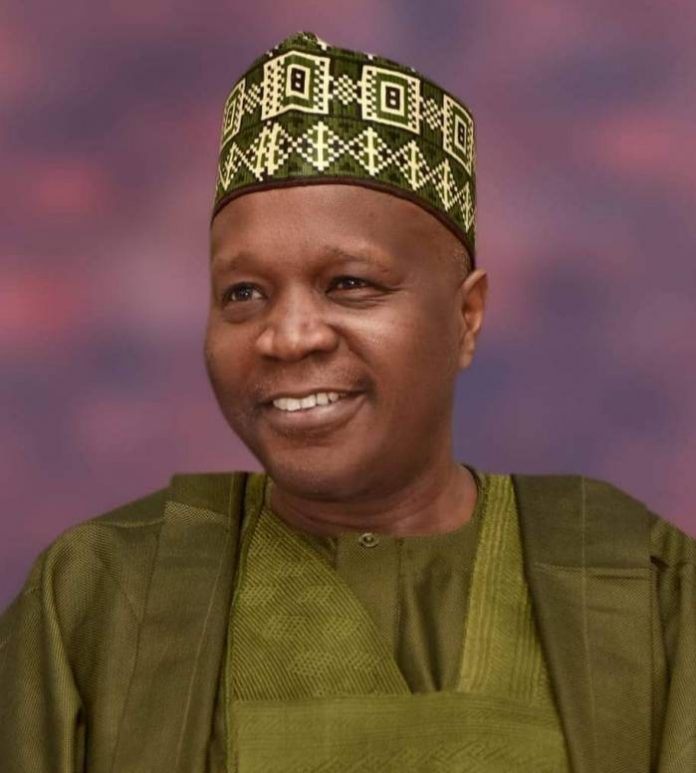 Gombe State Governor, Muhammadu Inuwa Yahaya has felicitated with workers in the state as they join their comrades the world over in celebrating the 2022 International Workers’ Day today.

The Governor, in a goodwill message, described workers as partners in progress, assuring that his administration will continue to sustain and deepen the existing friendly working environment and industrial harmony in the state.

He said, this is with the aimed of increasing productivity of the workforce in particular and improving good governance in general.

He described as apt and timely this year’s May Day theme, ‘Labour, Politics, and Quest for Good Governance and Development in Nigeria’.

According to him, “Workers have been partners in progress with our administration in service delivery, providing the dividends of democracy and good governance.

“We will continue to strive to ensure that our workers get the best and their welfare will continue to be our priority. I therefore urge you not to relent in your support for this administration and to always discharge your duties efficiently and effectively”, he added.

He assured that his administration will continue to do it’s best to live up to its responsibilities and cater for the workers within available resources, calling for collective sacrifice and solidarity in the midst of daunting socio-economic challenges.

He said, “Since our assumption of office, we have kept to our commitment to prompt and timely payment of workers’ salaries even now with 30,000 naira minimum wage implementation as well as retirees’ pensions and backlog of inherited gratuity despite our meager allocation, a clear departure from what obtained in previous administration, and what currently obtains in some other states across the country”.

“I have recently granted approval for the recruitment of 1000 teachers , the largest of its kind in the state’s history. I have also approved the transfer of 288 from State Universal Basic Education Board, all in an effort to address shortage of manpower in public secondary schools”.

“We have also since commenced the implementation of our social security scheme – the Gombe State Contributory Healthcare Scheme (GoHealth) with workers on the state’s payroll, which is a significant milestone towards ensuring easy access to needed health services without suffering financial hardship due to huge medical bills”.

While acknowledging the cooperation of the organized labour with this administration, Governor Inuwa assured that his government will continue to remain favourably disposed towards the welfare of workers, describing the labour as pivotal and primary factor for production as well as aggregation of all human physical and mental effort used in the creation of goods and services.

He also said that the workers have been playing a critical role in his administration’s industrial revolution, ease of doing business, repositioning of agriculture, provision of infrastructure among others.