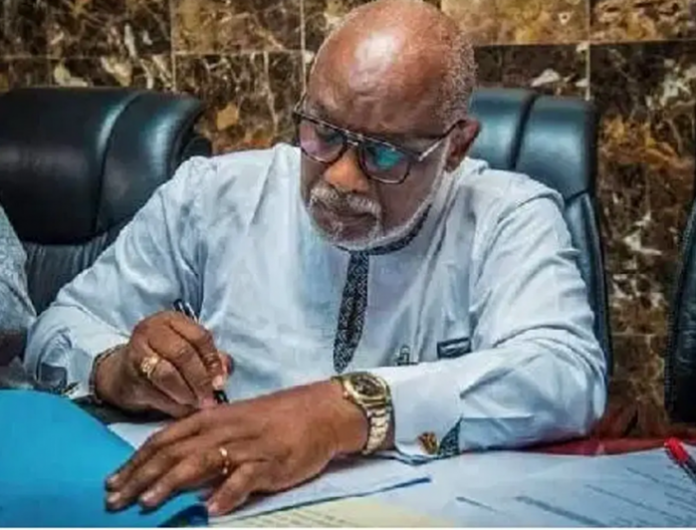 Gov. Oluwarotimi Akeredolu of Ondo State has ordered the immediate shutting of Mai Asubahi Night Club and Gidan Barau, both in Ore, Odigbo Local Government Area of the state.

This is contained in a press statement issued on Tuesday in Akure by Mr. Richard Olatunde, his Chief Press Secretary.

READ ALSO: Nigeria Can Be Peaceful, United If Leaders Value Every Section Of Nigeria – Jonathan

According to Olatunde, the outfits were ordered to be shut following criminal activities by a gang known as “Zamfara Boys’’ who specialise in peddling hard drugs and engaging in underage commercial sex hawking.

The governor has, consequently, ordered the Commander of the State Security Network, (Amotekun) to mobilise personnel to effect the directive, Olatunde stated. (NAN) 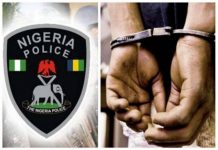 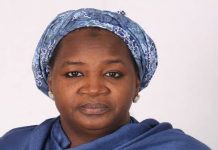 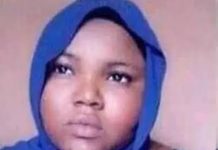 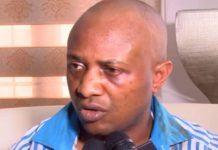 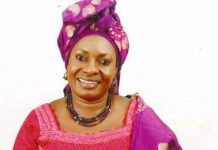 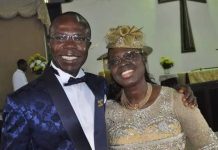 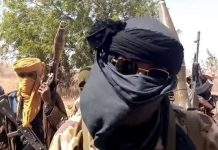 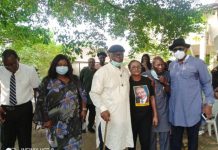