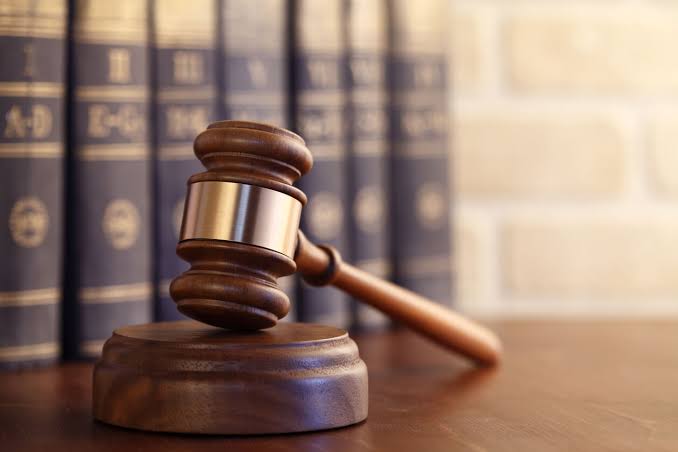 No fewer than 44 suspects have been prosecuted for alleged rape and other unnatural offences since January, the Gombe State Police Command has said.

The Deputy Commissioner of Police in charge of CID in Gombe, Malam Adamu Isa, disclosed this in an interview with Journalists in Gombe on Friday.

He said 46 cases of rape and other unnatural offences were reported across the state within the period while 44 were in court.

Isa said the command was concerned about the incessant cases of rape in the state, adding that the police would not leave any stone unturned to ensure that perpetrators were brought to book.

He advised religious leaders in the state to embark on sensitisation campaigns to educate parents on how to keep their children and wards safe.

Isa said that the culture of silence and failure of parents to report cases of rape because of the fear of stigma had emboldened perpetrators and had led to increase in the number of cases recorded.

He called for stringent laws on rape to serve as deterrent to perpetrators.(NAN)