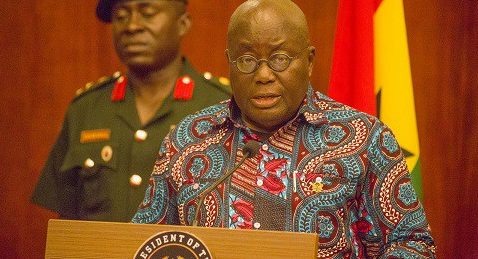 A statement released on Thursday by Mr. Mr. Eugine Arhin, director of communication, said that also suspended was the Acting Director General of the National Sports Authority, Mr. Robert Mensah.

The decision to suspend the officers followed the preliminary investigations to the circumstances that led to the arrest of 60 Ghanaians who had allegedly attempted to enter Australia by false means in the ongoing 21st Commonwealth Games.

The President of Ghana Olympic Committee, Mr. Ben Mensah, and the Board Chairman of the National Sports Authority, Mr. Kwadwo Agyeman, have also been recalled from the Games.

They were recalled to assist investigation currently being undertaken by the Criminal Investigative Department of the Police Service.