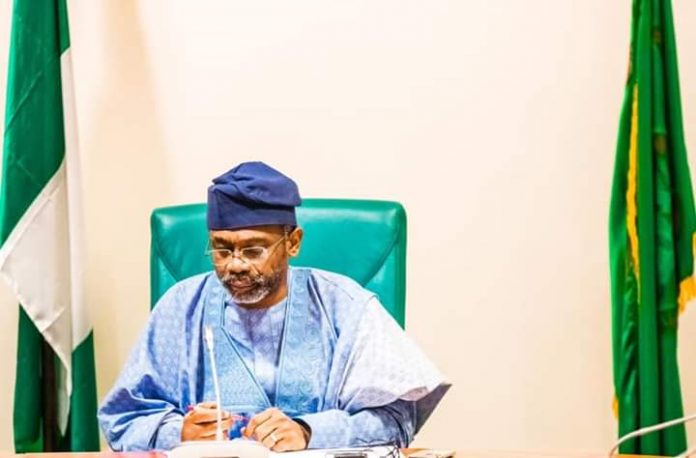 he Speaker of the House of Representatives, Rt. Hon. Femi Gbajabiamila, has called for a collaboration with the Commonwealth Ecological Council to solve ecological issues.

Gbajabiamila said collaboration and engagements with bodies like the Commonwealth Ecological Council would be beneficial to the country.

The Speaker spoke when he hosted a delegation of the council led by Mr. Levy Oguike and Sen. Sanusi Dagash, who paid him a courtesy call in his office on Wednesday.

“I thank you for coming to visit the House where we seek partnerships that work for the development of Nigeria. That’s our focus, that’s what we’ll be doing, and we’ll reach out to all the stakeholders.

“We created the Committee on Ecological Fund because we want a special committee that will deal with the issues of ecology.

“I’m sure you’ll work closely with the committee to realise our aspirations. From your presentation, the committee’s work is much more than we all thought.

Earlier, the President of the Commonwealth Ecological Council, Mr. Oguike, who was in the company of the chairman of the House Committee on Ecological Fund, Mr. Isiaka Ibrahim, said the council was concerned about promoting issues of human ecology.

He said climate change is a reality that every stakeholder must work assiduously toward addressing, noting that they would want the House to take good measures on the matter.

On his part, Sen. Dagash, who is a member of the governing council, said the issues of ecology are wider and have far-reaching implications than people would think about.