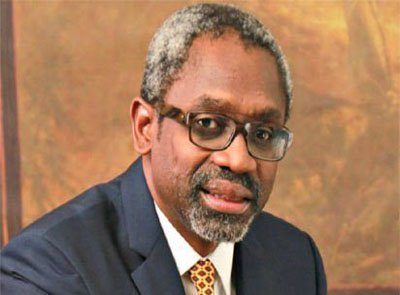 Speaker of the House of Representatives, Mr. Femi Gbajabiamila, has urged the Bill and Melinda Gates Foundation to intensify its intervention programmes in areas of health care delivery services and agriculture.

The Speaker, while receiving the foundation’s delegation led by its President, Global Development, Mr Chris Elias, in his office during a courtesy call on Thursday, said Nigeria had always been desirous of collaboration with development partners that would impact positively on the socio-political and economic development of the country.

He said Nigeria’s collaboration with Bill and Melinda Gates Foundation became imperative as the country had been marching towards the diversification of its economy and improved healthcare service delivery to the people.

He said: “We believe very much in collaboration with development partners and we welcome the collaboration in healthcare service delivery since Nigeria is perhaps your biggest operations in Africa.

“We want the collaboration to remain that way and probably become your biggest operations in the world one day. We’ll continue to reach out to you in polio eradication and agriculture since Nigeria is on the march to diversify its economy,” the speaker said.

Gbajabiamila also implored the foundation to work closely with relevant committees of the House, whose leadership and membership were carefully selected to reflect the seriousness attached to each sector of the Nigerian society.

Elias, in his speech, said the visit was to familiarise with the speaker and the House as well as seek areas where the speaker would want the foundation to improve on its collaboration with Nigeria.

Stressing that Nigeria had the largest Bill and Melinda Gates Foundation office of the three in Africa, Elias noted that the foundation had been very active in the areas of agriculture and health, especially polio eradication as well as nutrition.

Accompanied by their Nigerian partner, the Civil Society Legislative Advocacy Centre (CISLAC), Elias informed the Speaker and members of the House at the meeting that the foundation was also active in the improvement of primary healthcare in the northern part of the country.