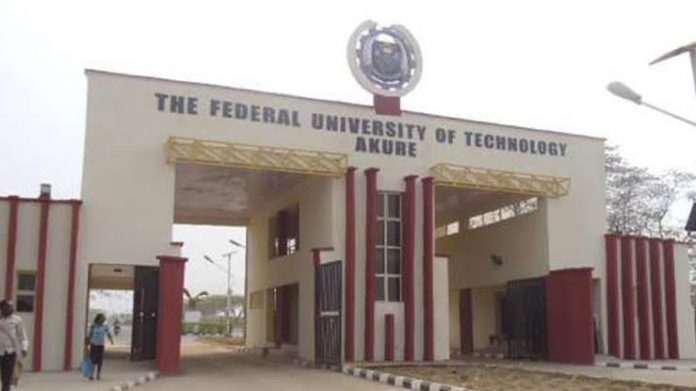 Joseph, who was in FUTA’s Department of Industrial Design, allegedly took his life by hanging, for reasons suspected to be connected to depression and financial constraint.

It was gathered that his close friends went to his apartment in the early hours of Saturday and discovered it was locked and had to break the door after many phone calls without any response.

It was learnt that upon entry, the friends discovered that the body of the student, popularly known  as “Black”, was hanging in the room.

Some of his neighbours, who did not want their names to be mentioned, said that Joseph was a jovial and friendly man, who never entered into arguments or fought with any neighbour.

One of the neighbours said that it was discovered that the Facebook page of the deceased, who was an entrepreneur and made designer wear with the brand name “Tart Angle”, contained a post about suicide.

According to him, several of the deceased’s posts also contained messages seeking financial help to enable him to run his business.

“On October 8, 2022, his Facebook post read, “Suicide kinda answers all, it’s the only thing that listens and trusts you when you left all to your self. Good night and good bye,” the neighbour said.

Meanwhile, FUTA authorities are yet to make an official statement on the student’s death.

The spokesperson of the police command in Ondo, SP Funmi Odunlami-Omisanya, said that the corpse of the student had been deposited at a mortuary while investigation into the  death would soon start. (NAN)