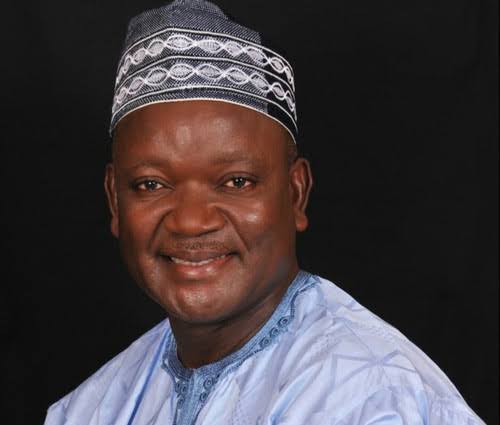 A combined tean of the Federal Road Safety Commission, FRSC, Nigeria Security and Civil Defence Corp, NSCDC, and the Nigerian Police has impounded over 40 commercial motorcycles and six tricycles in Makurdi, the Benue State capital.

The motocycles and tricycles were impounded for failure of their owners to provide licences and appropriate documents to ply the roads.

Speaking to newsmen at the headquarters of the Benue State FRSC, Corp Commander Baba Aliyu, asked the owners to go and process their licences as the corp will not relent in impounding motorbikes and tricycles not registered or without licence.

He noted that the licence was categorised; one of N3000 and some fractions and that of 5 years for about N5,350 naira.

Aliyu, debunk the rumour that the new development was orchestrated by the state Governor Samuel Ortom, saying the governor was not behind it.

He explained that the exercise was a combined effort of FRSC, VIO and Board of Internal Revenue Service, BIRS adding that the clampdown would continue until there was full compliance.

The Next Edition reports that the enforcement which began in Makurdi on Wednesday is a nation-wide exercise coming after three months of sensitization and warning to Okada riders to secure their rider’s license.

Chairman of Benue Motorcycle Riders Association in Makurdi, Mr. Mathew Ayati, said his members had been sensitized before now.

According to him, “what they are asking is legitimate for every bike rider to have in order to ply the road.”

He therefore stated that leaders of the association have intervened, negotiated with road safety with the aim of reducing the cost as well as raise a team that will go round the parks to train and certify the riders before they are given permit and thereafter the licence.

Meanwhile, Motorcycle operators popularly known as Okada riders are lamenting their ordeal of having to go through the process of registering with the Vehicle Inspectorate Office and paying to BIR saying it was too cumbersome.

They have also called on concerned authorities to reduce the cost to enable them pay with ease.

An Okada rider, Tersoo Ikpila, who spoke to our correspondent expressed pain over “the huge sum” to register and secure riders licences, stating that many of them were given the motorbikes on hire purchase and could barely meet up their weekly target of N10,000.