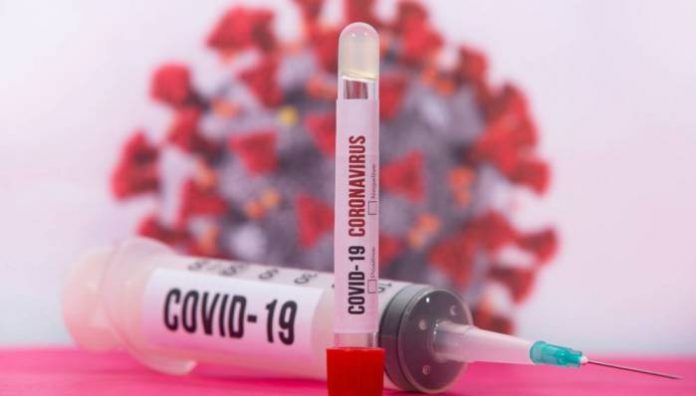 French health authorities recorded the highest daily increase in coronavirus infections since the beginning of the pandemic, as the government considers further measures to stop the virus’ spread.

On Thursday night, 9,843 new cases were announced from the previous 24 hours, the AFP news agency reported, citing the health ministry.

The government is set to discuss further measures to contain the pandemic on Friday and the scientific advisory board has called on the government to act, according to the report.

Many doctors fear that the intensive care units could be overburdened in autumn – as they were in March. Currently, large gatherings are already prohibited.

In some cities, masks are mandatory in public places and even on the streets.

The previous daily record was around 7,500 virus cases reported in late March.

However, as in many countries, the number of tests has increased immensely.

As in other European countries, young adults in France are increasingly contracting the virus, according to the authorities.

Risk areas are predominantly the Ile de France region around the capital Paris and the Cote d’Azur region. 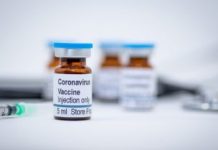 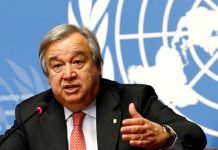 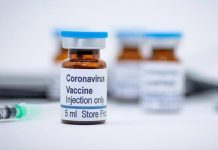 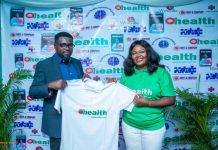 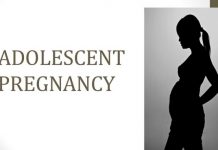 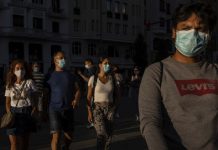 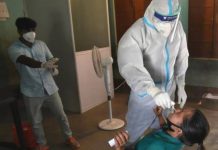