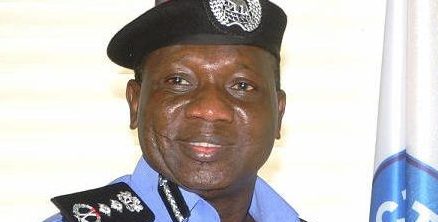 No fewer than four people were killed during prayer session at a mosque at Kawddi Village, Zurmi local government area of Zamfara State on Tuesday.

The killing was carried out by some gunmen.

Eight other people sustained injuries in the attack.

He said following the attack, security operatives, were deployed to the village to ensure safety of lives and property.

The state has, in recent time, witnessed attacks by gunmen.

No fewer than three people were killed last week in some villages at Gida Goga district of Maradun local government area of the Zamfara.