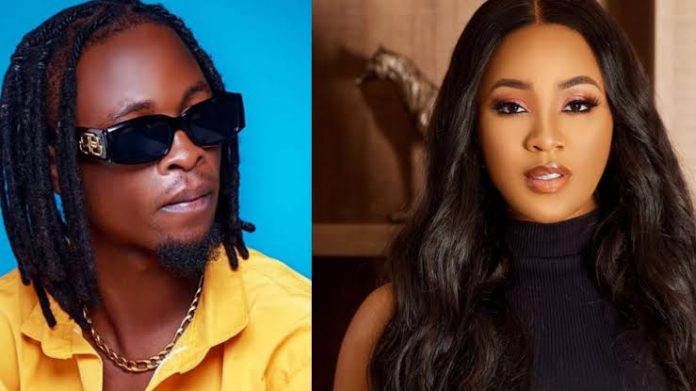 The former housemates of the Big Brother Naija reality show who started as close buddies had their famous fallout while on the show, which led to Erica getting disqualified from the show.

Since then, the reality stars have not been on speaking terms even right up to the recently concluded reunion show. The enmity also spread to their fans who engaged in verbal wars on social media.

On their Instagram stories, both reality stars shared videos of themselves together with the hashtag, ‘We are good’.

Erica and Laycon were housemates on the fifth season of the Big Brother Naija reality show that aired in 2020.