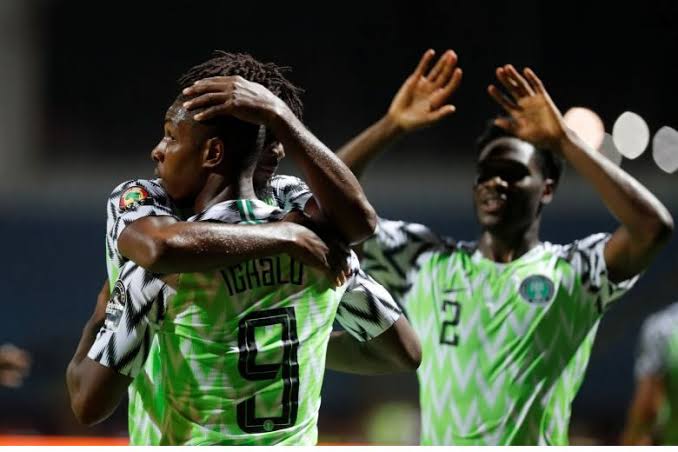 Football Enthusiasts in Enugu have hailed the Super Eagles of Nigeria 2-0 victory against Lone Stars of Liberia and called for consistency throughout the Qatar 2022 World Cup qualifier.

Some of the football enthusiasts who spoke with the News Agency of Nigeria (NAN) in Enugu on Friday described the result as a moral booster toward other matches of the group.

The Super Eagles striker, Kelechi Iheanacho, scored a brace to give Nigeria 2-0 win in the match.

Lamray FC of Enugu coach, Anister Izuikem, said the win was an interesting result to have at this point in time.

He described the victory as a right step in right direction, noting that the result would serve as an advantage over other teams in the group.

“This result will relieve the players of pressure into the next match against Cape Verde,” he said.

Norbert Okolie, Rangers International FC media officer, said the players needed to raise their game against Cape Verde to ensure they cement their position at the top.

“The match against Liberia has come and gone but the qualifier is not yet over; so we need to keep doing well in all matches.

“We got it right in the match against Liberia and that needs to continue. I urge the national team coach to always invite players who are in form for each match,” he said.

Blaise Ude, Enugu State Boxing coach, said the players showed that they are patriotic Nigerians.
“The players did what they are being expected of them, Liberia is not a force to reckon with since George Weah retired.

“Gernot Rohr needs to pay attention to all the qualifying matches, especially the away matches, because we have all it takes to qualify from the group,” he said

“My advice for the players is to be focused in qualifying as Liberia may not be a threat in the group,” he said.

He made case for home based players in which he called for their invitation to the national team assignments.

“Using foreign players in matches is good but home players need opportunities to prove their worth,” Ejike said. (NAN) 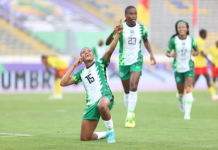 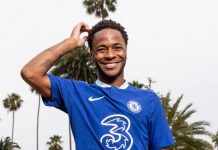 “Convene A Meeting Of Northern Christian APC Members Against Muslim-Muslim Ticket Or…,” Northern CAN Youth...