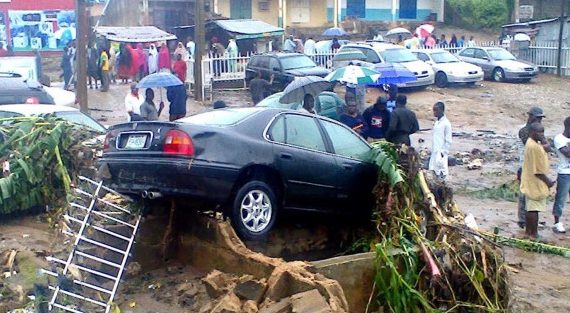 The Police Command in Niger says eight persons have died  as a result of a downpour in Rafin-Gora Village in Kontagora Local Government Area of the state.

The Police Commissioner, Alhaji Dibal Yakadi, told the News Agency of Nigeria (NAN) in Minna on Monday that two bodies of the victims had been recovered.

Yakadi said that the deceased were washed away by flood from the heavy rain which occurredMonday evening.

He added that the search and rescue operation was ongoing to recover the remaining missing bodies.