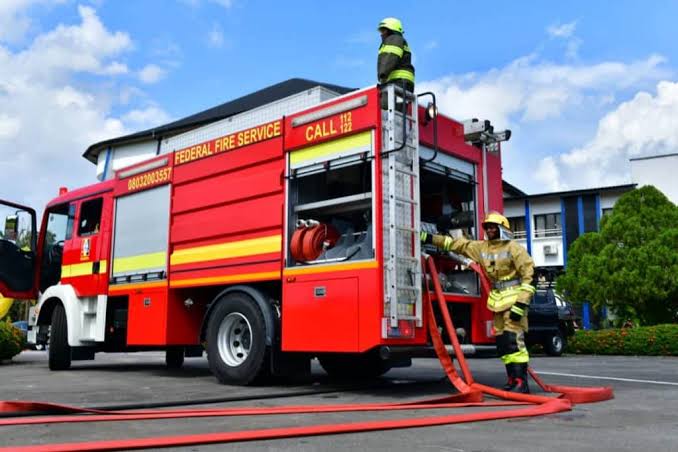 The Federal Fire Service said property valued at more than N8 billion were destroyed by fire in Cross River from Janauary to Oct. 26.

Mrs Olumayowa Olomola, Commanding Officer, Calabar Command of the Federal Fire Service, disclosed this to the News Agency of Nigeria (NAN) in Calabar on Thursday.

The commanding officer said the destruction took place in 13 fire incidents reported within the same period.

She said one death was recorded while three persons were injured in the incidents.

Giving an instance of the value of destroyed properties, she said, “A transformer at the TCN 33 KVA sub station line at Adiabo, Calabar, that was gutted by fire in August is put at a cost of N2.6 billion.

“We also had the fire incident at Marian fruits market that affected over 13 lock-up shops with goods and also the Airtel Mast near governor’s office.

“We also responded to two fire incidents at the University of Calabar; another one at a Catholic school, and one mobile base transformer,” she stated.

Olomola, who said that the command responded swiftly to the incidents, however, noted the challenges of the Service in Cross River.

She particularly noted the high price of diesel and lack of water tankers and ambulance on its stable as hindrance to their efficiency.

“Again, we have challenges of crowd invading the scene of fire incidents which in most times, denied us access.

”Most times, the aim of some persons in the crowd is to steal from the fire incident.

“We also have the problem of traffic and travel distance to scene of fire incidents,” she said. (NAN)