Home Foreign Fire At COVID-19 Isolation Facility Kills At Least 10, Injures Many Others 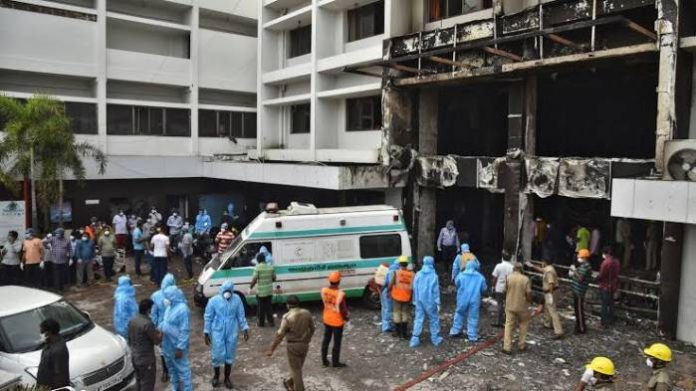 At least 10 patients have died after a fire at a temporary COVID-19 hospital in Vijayawada, south-east India.

The fire broke out at Swarna Palace, a hotel being used to house patients, on Sunday morning.

It was brought under control in half an hour and all surviving patients have been moved to another hospital in the city, officials said.

Prime Minister Narendra Modi said he was “anguished” by the blaze, the second fire at a COVID centre in days.

More than 20 people were injured. They have been taken to a hospital elsewhere in the city.

The cause of the fire is not yet known. An investigation has been launched.

Prime Minister Narendra Modi said on Twitter that his thoughts were with those affected. 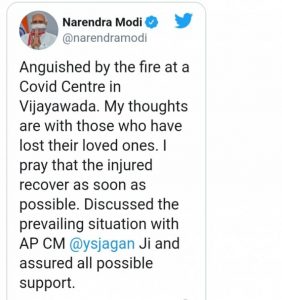 The fire comes after eight patients died at a COVID hospital in Ahmedabad on Thursday after a fire broke out inside its critical care unit.

A senior fire department official told BBC Gujarati that the blaze had spread after a staff member’s PPE kit caught fire due to a short circuit.

India has the third-highest number of COVID cases in the world, with more than 2.1 million infections recorded. More than 43,000 have died, according to data from Johns Hopkins University.

On Sunday, the country recorded 64,000 cases, a new single-day record. 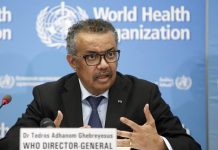 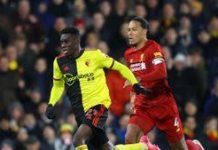 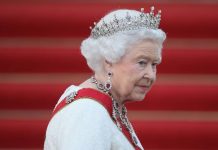 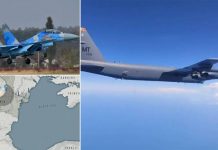 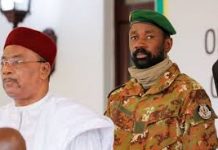 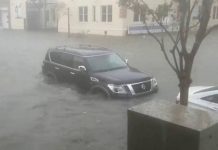 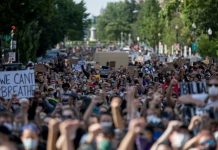 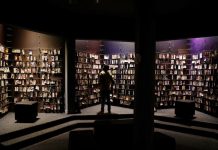 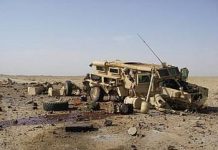 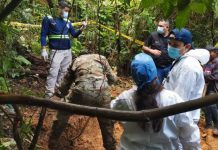 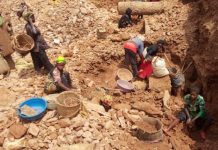