The Minister of Labour and Employment, Sen. Chris Ngige, said this while speaking with journalists at the end of a meeting between the Federal Government and Organised Labour on Monday in Abuja.

The meeting was a continuation of the series of meetings held in 2020 in a bid to persuade labour unions from embarking on industrial action over the increase in the price of petrol and electricity.

Ngige said that the meeting with organised labour was peaceful and productive.

“As for the issue of the price of PMS, it is a work in progress. The governors are to discuss this on Thursday at the National Economic Council and hopefully there will be a way out of the situation,” he said.

He also said that both sides have resolved to allow more time in order to look into ways of tinkering with the template for fixing domestic fuel price.

Ngige said on the issue of electricity tariff that the report was well received by both sides and the committee was asked to continue further work on grey areas.

He said that the meeting with organised labour was adjourned till April, after the Easter celebration.

The President of the Nigeria Labour Congress (NLC), Mr. Ayuba Wabba, said they were able to point out areas of the report on PMS pricing that labour was not in agreement with.

Wabba also said that labour maintained that it was not comfortable with the import pricing method that was adopted by the country.

“This means that we import 100 per cent of all the PMS used in the country, whereas we have refineries.

“The reports were presented and we pointed out areas that we are not comfortable with and also made some  suggestions which will form the basis of decisions on the matter,” he said. 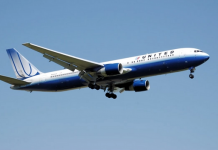 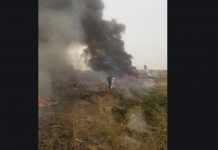 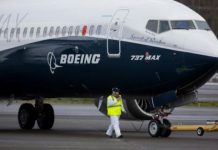 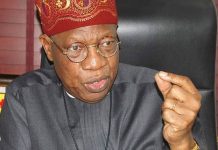 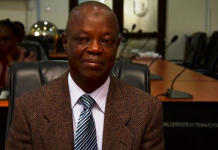 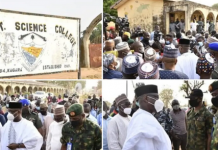 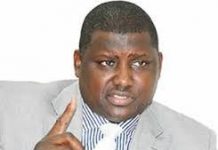 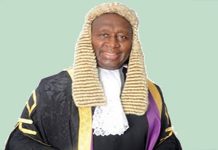 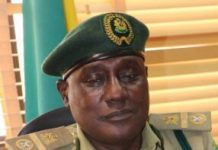