Many past Nigerian leaders, living and dead, and other prominent individuals now have railway stations bearing their names.

This is because President Muhammadu Buhari has approved the renaming of some railway stations on the Lagos-Ibadan corridor and on the Itakpe/Ajaokuta/Aladja-Warri.

Minister of Transportation, Mr Rotimi Amaechi disclosed the new names of the railway stations in a statement on Monday in Abuja.

In the statement signed by the ministry’s Director of Press, Eric Ojiekwe, the minister stated that those whom the railway stations have been named after, have made immense contributions to the progress and development of their communities and the nation. 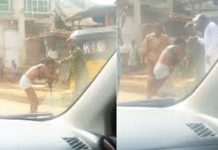 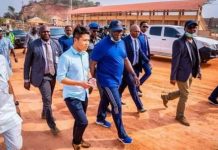 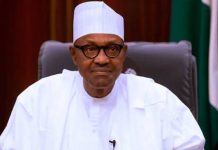 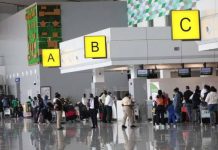 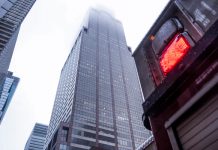 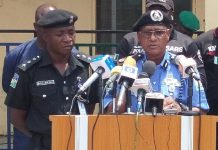 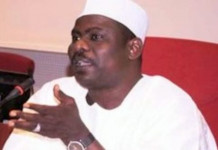 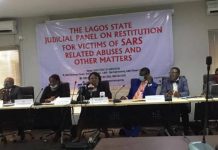