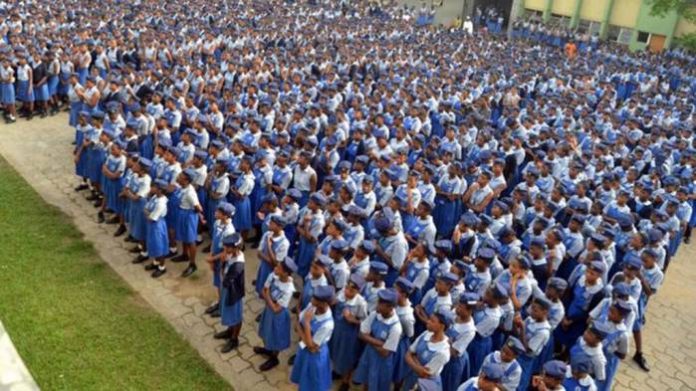 The Federal Government has released the first batch of admissions into 110 Unity Colleges in the country.

The release of the list was in compliance with the directive of the Minister of Education, Adamu Adamu that first batch of admissions should be concluded 72 hours after the result of the National Common Entrance Examination (NCCE) was released.

Adamu, while receiving the results of the 2020/2021 National Common Entrance from the Chief Registrar of the National Examination Council (NECO), Dr. Godswill Obioma, on Monday had directed that within 72 hours of the receipt of the results, principals are to complete both the merit based (60%) and 30% quality of states admission.

A statement signed by the Director of Press and Public Relations in the Ministry of Education, Ben Goong, advised successful candidates to proceed to their chosen colleges to obtain their admission letter as from next week or use of approved channels to obtain that.

He said the admission list would be posted on the website of the Ministry on Monday, November 23, 2020 while admission letters would be available for collection at the Unity Colleges on November 24, 2020.