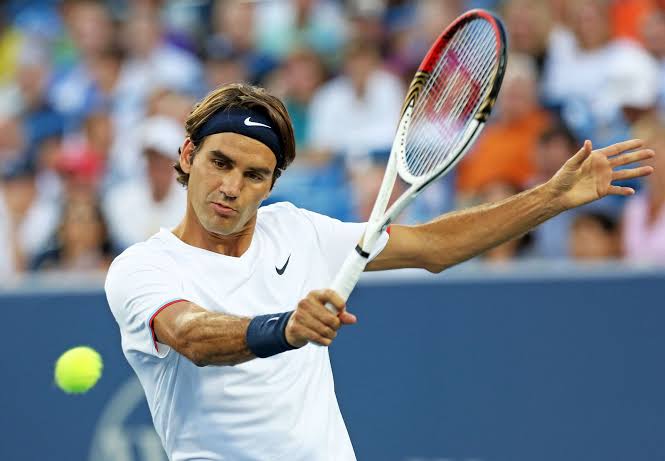 The 20-time grand slam singles champion, seen by many fans as the best men’s tennis player ever, has been out all season after knee surgery.

Federer was due to make his comeback in next week’s Laver Cup in London, a competition he helped dream up, but has now decided it will be his final professional tournament.

“The Laver Cup next week in London will be my final ATP event. I will play more tennis in the future, of course, but just not in Grand Slams or on the tour,” the Swiss wrote on social media on Thursday.

“As many of you know, the past three years have presented me with challenges in the form of injuries and surgeries. I’ve worked hard to return to full competitive form.

“But I also know my body’s capacities and limits, and its message to me lately have been clear.”

“Tennis has treated me more generously than I ever would have dreamt, and now I must recognise when it is time to end my competitive career.”

He has been usurped as the most successful men’s grand slam singles player of all time by great rival Rafael Nadal, who now boasts 22 titles while Novak Djokovic has 21.

READ ALSO: THE IGBO AND DEATH OF A QUEEN

But the numbers only tell part of the story.

Many pundits agree no male player has ever made tennis look so effortless and few have been as courteous on and off the court.

His first grand slam win came at Wimbledon in 2003 when he finally fulfilled his immense talent after a few missteps as a young player on tour.

The once pony-tailed player soon completely dominated the ATP Tour and the grand slams, winning a record eight Wimbledon singles titles in all.

These include five in a row before a epic final loss to Nadal in 2008.

He was world number one for a record 237 consecutive weeks as he racked up six Australian Opens, five US Opens and eventually the 2009 title at the French Open to complete the set.

A gold medal in the Olympic doubles in 2008 and a silver in singles in 2012 were also highlights as well six end-of-season Tour Finals triumphs. 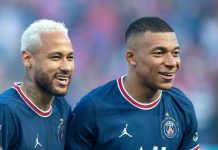 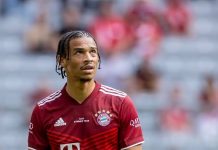 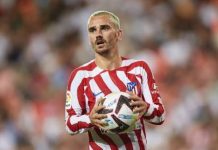 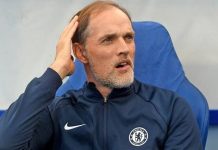 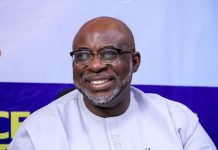 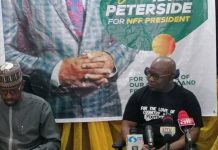 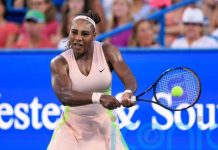