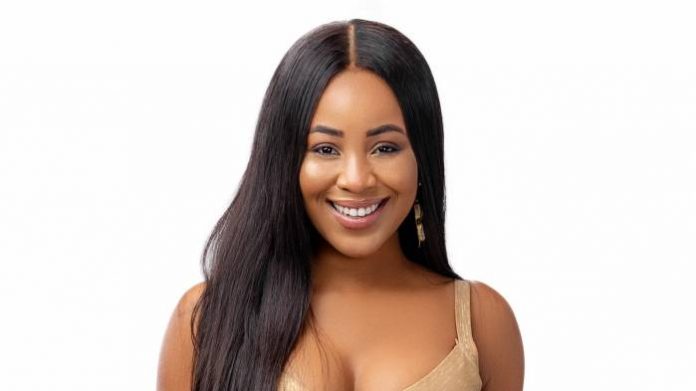 For the second time this season, Erica has won the coveted Head of House title after securing the farthest step count during the Monday challenge.

The closest housemate to Erica’s step count in the head of house challenge was Laycon.

Erica picked Prince who had been sulking over game losses as her deputy.

They were asked to pick two people who will have visiting rights to the head of house lounge this week. Erica chose Kiddwaya at first, but Big Brother reminded her that he had been banned from enjoying such privilege.

So her second choice was TrikyTee, while Prince’s choice was Dorathy.

Shortly, after the challenge, housemates were called to the Diary Room to nominate fellow housemates for possible eviction on Sunday. Each housemate was asked to nominate two people.

At the end of the process, six housemates were nominated for eviction. They are Trikytee, Laycon, Lucy, Nengi, Vee and Kiddwaya.