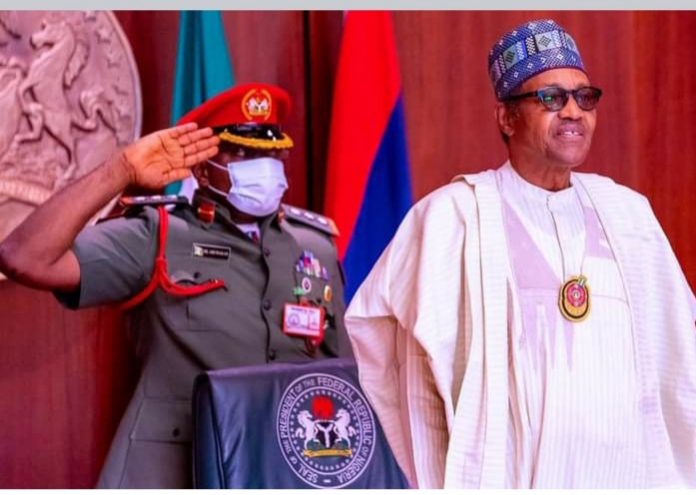 The Federal Government said it has reached out to the Government of the United Kingdom (UK) over debate by it parliament on the recent #EndSARS protest in Nigeria.

His words: “On the issue of UK Parliament; yes, we have reached out to the UK Government. The meeting that took place were among parliamentarians; they don’t speak for UK Government, which acts for the United Kingdom. The UK Government has also heard the side of the (Nigerian) government regarding everything that has happened.

“So, we have been in touch with them and engaging with them. And of course, as in any democracy, the members of parliament are able to also air their view.

“But what is important is that a balanced picture is made available to them before they take any decision.”

The Next Edition recalls that the UK Parliament on Monday debated the protest, the violence that trailed it, the alleged role of security agencies in the killings at Lekki tollgate and government’s response to the whole event.

The debate followed a petition to the parliament signed by over 200,000 Nigerians asking the UK to sanction the Nigerian government andbits its officials found guilty of wrong doing during the #EndSARS protests and Lekki tollgate shootings of October 20.