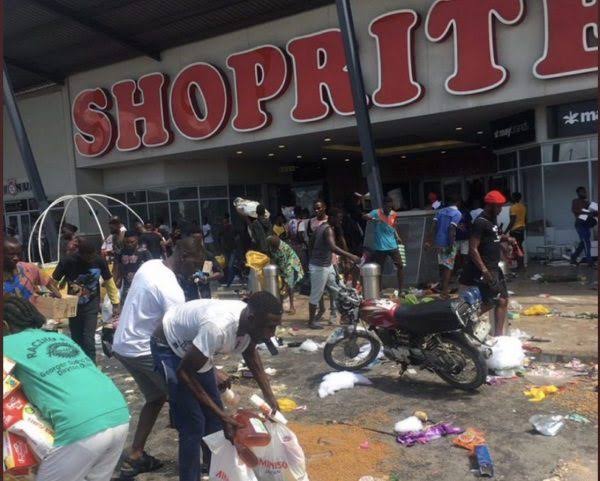 Abuja Muslim Forum (AMF), an umbrella body for Islamic organisations in Abuja, has condemned attacks on public and private establishments emanating from #EndSARS protests.
Leader of the forum, Imam Luqman Ahmad, made the condemnation in a statement made available to journalists on Friday in Abuja.

Ahmad also condemned in strong terms and in totality the barbaric acts of looting, attacks on citizens and civil unrest arising from the protests.

He, however, called on the Federal and State governments to act swiftly on the demands of the protesters.

Ahmad also enjoined the protesting youths to thread the path of peace and trust those in authority to address their grievances.

He declared the support of the forum for the peaceful protest tagged #EndSARS that started in various states in the country including the Federal Capital Territory (FCT) about two weeks ago.

According to him, peaceful protest is part of fundamental human rights of citizen of the country.

“However, we noticed with dismay that the protest has turned from being peaceful to violence, vandalism, looting and destruction of public and private properties in the last 48 hours across the country.

”The attacks on public and private establishments as well as loss of lives are unfortunate and uncalled for.

”We therefore condemn in strong terms and in totality the barbaric acts of looting, attacks on citizens and civil unrest emanating from the protests, that seems to have been hijacked by hoodlums and other forces.