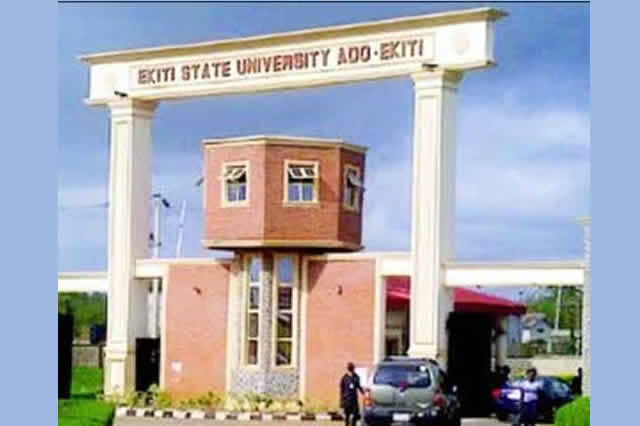 The Governing Council of Ekiti State University, Ado-Ekiti, on Thursday said the institution has reinstated 363 of its sacked workers.

The development was confirmed by the Head of the Directorate of Information and Corporate Affairs of the university, Mr. Bode Olofinmuagun, in a statement in Ado Ekiti on Thursday.

According to him, the recall was sequel to the successful appeals lodged by those concerned to the Governing Council.

Olofinmuagun explained that the decision to recall some of the sacked workers was reached at the council’s special meeting which held on January 7.

He said the recently concluded staff audit which led to the disengagement exercise, however, exposed some as over-aged while others had fake certificates.

“Some falsified their ages, some were illegally recruited and many were indeed ghost workers who never showed up for the exercise,” he said.

The Vice-Chancellor, Prof. Edward Olanipekun, was quoted as saying that “the reinstatement of some staff is a vindication of the fact that the exercise was not to witch hunts any member of staff but to reposition the University for better service delivery.

“The repositioning became necessary so that EKSU can become a university of reference both nationally and in the global intellectual market of the 21st century,” he said.

The News Agency of Nigeria recalls that no fewer than 1,000 staff, including academics, were disengaged in December 2019. 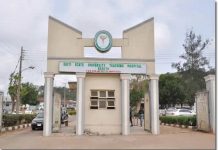 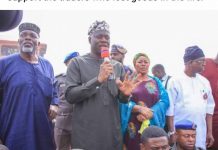 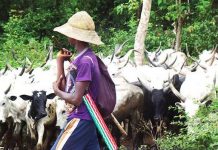 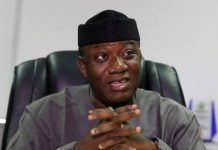 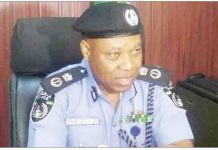 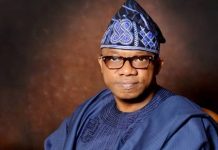 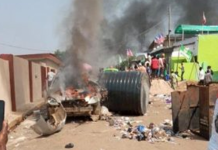 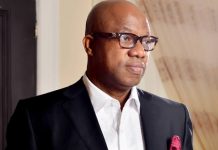