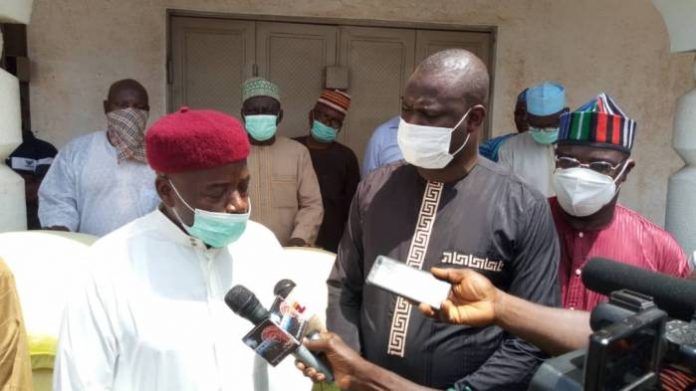 Governor Samuel Ortom of Benue State on Sunday donated one truck of rice to the Muslim faithful in the state to enable them celebrate the Eid-el-Fitri.

The Governor who presented the truck of rice containing 1,200 bags to their leaders urged them to ensure that their members, especially the less privileged ones among them get it.

Ortom, who was represented by his Special Adviser on Religious Affairs, Blessed Onah, said the donation was part of the state government’s effort to support the Muslims while they continue to pray for the state.

He reminded the religious bodies in the state and the Muslim faithful to adopt all the preventive measures against COVID-19 pandemic to stay safe as they celebrate.

The bags of rice was received by the Vice President, Nigeria Supreme Council of Islamic Affairs and Chairman Jamat U Nasril Islam, JNI, Alhaji Garba Baba alongside other leaders of the Muslim community in the state.

Garba Baba thanked the Governor for his kind disposition and gestures towards the Muslim community and assured that the rice would be shared to all faithful across the state. 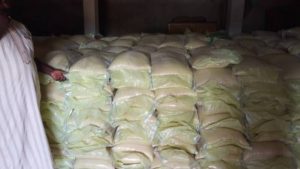 Other leaders who were present at the occassion extoled the governor’s gestures and expressed their appreciation just as they promised that the rice would get across to the less privileged persons in the various Muslim communities in the state.