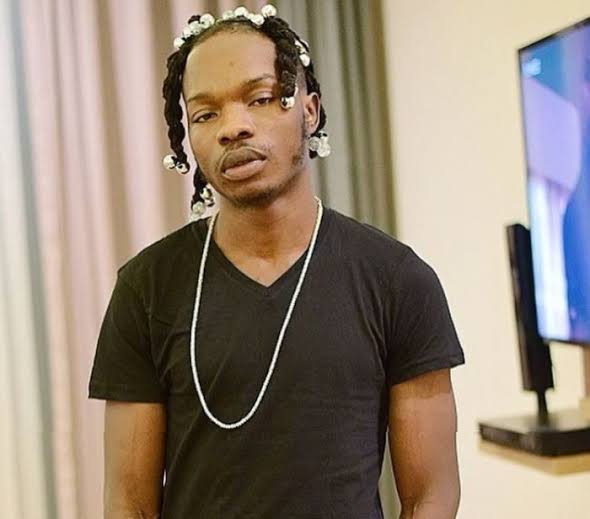 The trial of musician Azeez Fashola, a.k.a Naira Marley kicked off on Wednesday, with the EFCC calling its first prosecution witness, Mr. Nuru Buhari, the head of EFCC’s Forensic Department. He was led in evidence by the prosecutor Rotimi Oyedepo.

Buhari told the court that some presumably stolen credit card details were retrieved from the musician’s laptop.

“Analysis of the websites also revealed that web 1 is where stolen card information is being sold to intending fraudsters, web 2 is for stolen credit cards specifically meant for the UK, web 3 is an online website designed for UK card holders to check their balance anywhere they are around the world. Web 4 is a dark web meaning an underground tunnel in the internet where stolen credit card information are sold and traded, web 5 is an online shopping mall where members are given discounts for shopping from certain shops.”

Mr. Ribadu further revealed that stolen credit cards information with special status that allows transaction up-to $12,000 without a pin or physical card was found in a file named select BIN 101.txt and .txt.

“For the note file, two major files were discovered named .txt which contained about four credit card information belonging to four different personalities in the UK including one Nicole Louise.

“The BIN code search for the first six digits of the cards, revealed they are Visa cards issued by Barclay’s Bank, Sandander UK Plc. and certain banks in US, Europe and Asia with certain peculiarities. These are banks that issue credit cards without pins based on the high level of trust, they allow a transaction of up to $12,000 in a swipe on POS.

“Cards issued by these banks are cards which do not require pins. All that is needed to execute a transaction is the card number and the CVV number. ”

In addition suspicious applications that are mostly used by people with shady deals on the internet were found on the laptop.

“We analysed installed apps on the laptop and we found two apps that enable the owner of the computer to deny the server of a bank as to his identity and location, IP VANISH and TOR browser.

“The TOR browser is sometimes called the onion. Most of the criminals cover their tracks with various layers just like an onion using this app to make it near impossible for a tracker to track their location.”

“The IP VANISH is a virtual private network (VPN) which provides that the actual computer and location of usage cannot be identified. It also gives the users the ability to change their location”.

He also said an analysis of the administrator account on the laptop revealed that the admin is one Naira Marley and the account was connected to his iCloud account.

However the defence counsel Mr. Olalekan Ojo SAN, told the court that most of the statements made by the witness are not in the documents provided by the prosecution and the defence is just hearing them for the first time and would need to closely review the statements before cross examining the witness.

The presiding Judge, Nicholas Oweibo adjourned till October 24 for the witness to be cross -examined and to continue the trial.

In the charge filed before the court by the EFCC, it was alleged that Adeshina Azeez Fashola, aka Naira Marley, and Raze (still at large), on or about the 11th day of December 2018, within the jurisdiction of this Honourable Court, conspired amongst themselves to use Access card 42658840359191132 issued to persons other than him in a bid to obtain gain and thereby committed an offence contrary to Section 27(1)(b) of the Cyber Crimes (Prohibition, Prevention etc) Act 2015 and punishable under Section 33(2) of the Same Act.

It was also alleged that Azeez Adeshina Fashola, aka Naira Marley, and Raze (still at large), on or about the 10th day of May 2019, within the jurisdiction of this honorable court, with intent to defraud possessed, counterfeit card 4921819410257431 issued to one Timea Fedorne Tatar and thereby committed an offence contrary to and punishable under Section 33(9) of Cyber Crimes (Prohibition, Prevention etc) Act 2015..