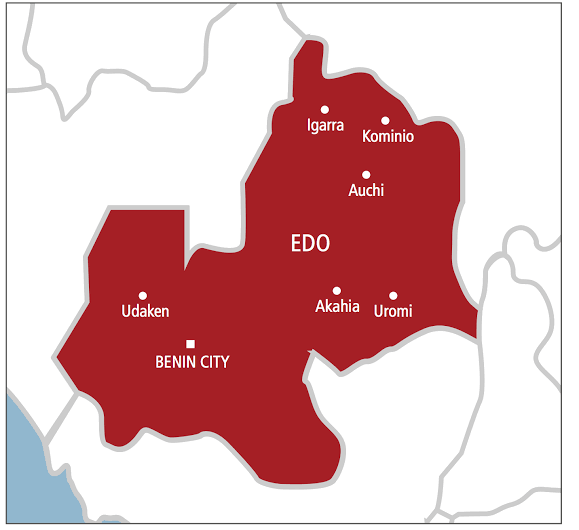 Edo government on Friday warned ritualists to stay away from the state secretariat in Benin.

Commissioner for information, Mr. Chris Nehikhare, told journalists in Benin on Friday that government was particularly irked by the slaughtering of ritual animals at the state secretariat by people of Irhirhi community.

“Six persons were arrested on Monday; they will be charged in court. Government is resolute about prosecuting them.

“We know the land grabbers are fighting back.

“Government’s directives must be obeyed. Government will continue to provide infrastructure as long as it is beneficial to the people,” he said.

Nehikhare assured that government would intensify its war against land grabbers and other undesirable elements working to frustrate its efforts.

He said also that government had concluded plans to make telecommunications companies operating in the state to lay fibre optic cables in all the 18 local government areas of the state.

The commissioner stressed that the plan became necessary in the face of government’s plan to make Edo an industrial hub. (NAN)