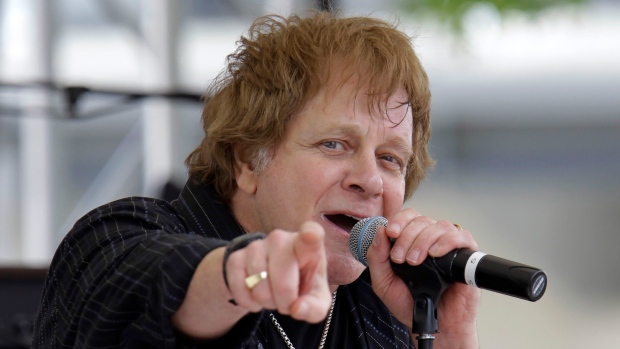 A statement from his family reads: “The Money Family regrets to announce that Eddie passed away peacefully early this morning. It is with heavy hearts that we say goodbye to our loving husband and father. We cannot imagine our world without him. We are grateful that he will live on forever through his music.”
Money recently revealed that he had been diagnosed with stage 4 esophageal cancer.

Eddie Money was an American singer, songwriter and multi-instrumentalist who had success in the 1970s and 1980s with a string of Top 40 hits and platinum albums.