Home Sports Football Eagles will be intense with Argentina – Rohr 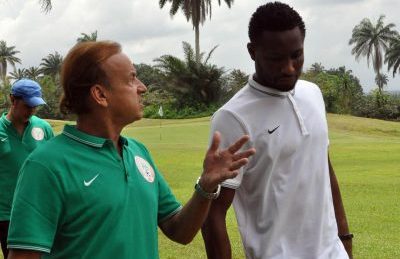 Super Eagles’ Technical Adviser, Gernot Rohr, has assured Nigerians that the team will play total football with intense attack against Argentina in their match at St. Petersburg.

Rohr said his team would have total concentration against Argentina on Tuesday when they meet in a crucial 2018 FIFA World Cup Group D match.

“We will focus on our game, as we are not concerned about Lionel Messi’s skills, even though he is a good player.

“In football, there is no mercy. So, we will not show any mercy for the Argentina team,” he said.

He also explained that Ahmed Musa, who scored two-goal against Iceland, will be fielded against Argentina, because the player is good and deserves to play.

“He had a wonderful outing against Iceland. I hope he will do it again. Last year when he was not playing at club level, we had difficulties with his performance.

“I came to Russia to monitor and watch him in Moscow, but now he is hot. He is going to play against Argentina,” he said.

Rohr, who promised to retain the 3-5-2 formation which silenced Iceland, assured the nation of the team captain Mikel Obi’s fitness for the match in spite of the hand injury he sustained.

“Mikel’s injury is not too serious, and I promise you that he will be on duty on Tuesday as the team’s captain.’’

He also allayed fears about poor officiating, saying “we are not afraid of any referee. All we need to do is play good football to get results.”

On the likelihood of Victor Moses making the start list in spite of his performance in the Iceland game, the coach said: “He is fit, strong and ready to explode against the Argentines come Tuesday’s match.’’ 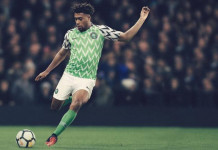 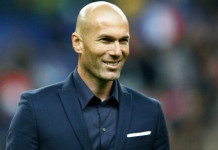 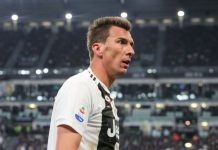 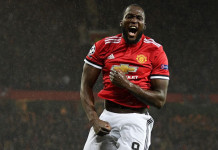 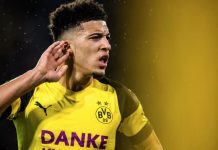 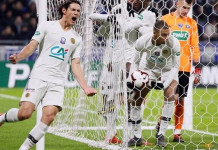 Messi Banned From International Football For 3 Months by CONMEBOL 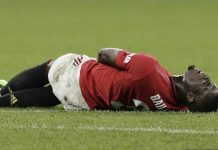 Manchester United’s Bailly Out Until Christmas After Knee Operation