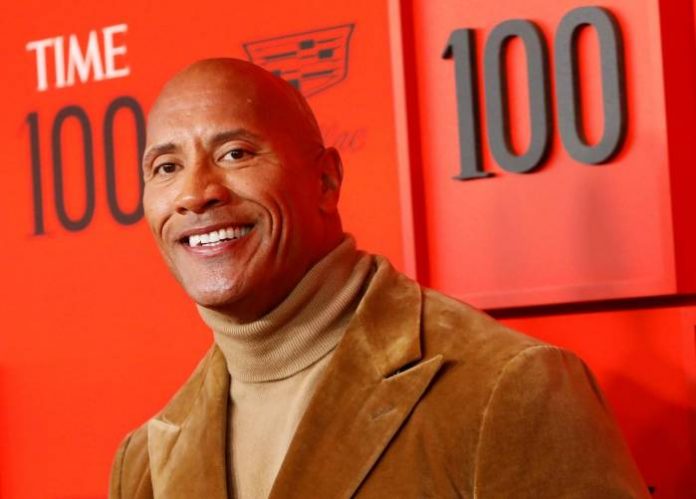 Dwayne Johnson, also known by his former WWE wrestling name The Rock, made the admission that he would consider going for the U.S presidential race if that is what the people wanted.

In an interview reported by USA Today, he said:

I would consider a presidential run in the future if that’s what the people wanted. Truly I mean that, and I’m not flippant in any way with my answer. So I would wait, and I would listen. I would have my finger on the pulse, my ear to the ground.

He first addressed the question in 2017 in an interview with GQ Magazine. When asked if he would run for US presidency, he said:

A year ago, it started coming up more and more. There was a real sense of earnestness, which made me go home and think ‘Let me really rethink my answer and make sure I am giving an answer that is truthful and also respectful.’

The 48-year-old actor isn’t known for speaking about politics often but broke his own protocol last year to endorse Joe Biden for president in his first public backing of a candidate.

“As a registered Independent for years now with centrist ideologies, I do feel that Vice President Biden and Sen. Harris are the best choice to lead our country, and I am endorsing them to become president and vice president.”

When Biden won the election, he once again took to social media to post an emotional video, he said: