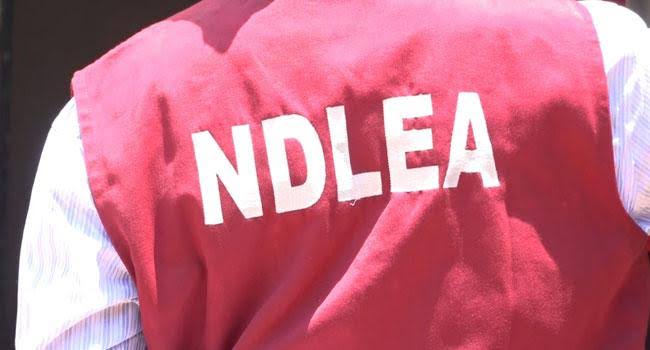 The National Drug Law Enforcement Agency (NDLEA), says it has arrested no fewer than five thousand suspects and secured 500 convictions between January and May for drug abuse and trafficking.

The book is entitled: “Victory In Defeat (The Manifestation Of God’s Power).”

Marwa said that three thousand offenders had been charged to court, while 2,303 individuals were counselled and treated for drug-related problem within the months under review.

He said that more than two million kilogrammes of assorted drugs were seized and over N90 billion worth of drugs and cash recovered.

The NDLEA boss said that statistics of drug abuse and illicit drug trafficking recorded by the agency in the first five months of the year calls for sober reflection.

“These statistics are alarming and are red flags about the need to safeguard the future of the young generation.

“This is to awaken your consciousness to the urgent need for every citizen of Nigeria to support the NDLEA in its efforts to save our country from the menace of abuse and trafficking of illicit substances.

“We must attach some urgency to the need to rid our society of the drug menace, that is why we are advocating a new social order where drug test becomes the norms for couples as part of the wedding rites,” he said.

Marwa said the agency was also advocating for drug test for students that want to gain admission into tertiary institutions and for government employees as part of the employment process and periodic validation of their employment.

He described the author of the book as a very brilliant and a role model worthy of emulation, and called on younger generation to follow the illustrious path of Laoye.

Marwa said that if Laoye had taken to drugs as a young man he would not have achieved what he had achieved.

Laoye said that only God knew why he became a victim of crime he never committed, adding that the book was for the world to hear his own side of the story.

He, therefore, called on Nigerian youths to be focussed and believed in God as the only one that could uplift them to a greater height. (NAN)