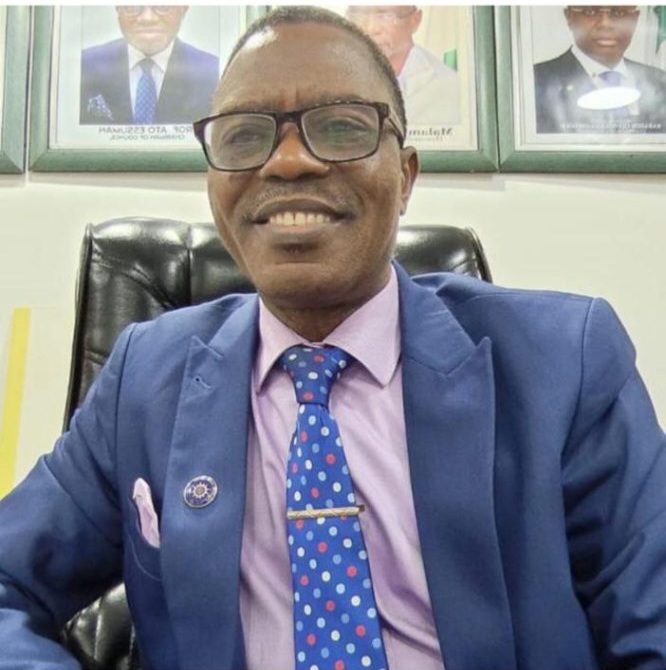 The West African Examinations Council (WAEC) says no amount of blackmail or fraud will stop its latest innovation, in checking the activities of fraudsters, using its recently launched digital certificate platform.

The council’s Head, National Office (HNO), Mr. Patrick Areghan, stated this in an interview with the News Agency of Nigeria (NAN) on Sunday, in Lagos.

Areghan was reacting to scepticism in some quarters on the ability of the platform to deliver on its stated objectives, with some others discrediting it.

He also clarified on some checks that had been put in place on the platform to prevent misuse and unauthorised access to results of others.

According to him, contrary to the wrong perception of the platform in such quarters, it has been largely successful for persons who have provided the right information.

NAN reports that the digital certificate platform, launched on Oct. 20 by the council, is to check activities of fraudsters, make retrieval of lost or destroyed certificates possible and make access, sharing and confirmation easy, among other benefits.

It is also a response to modern trends, lifestyles of the teeming youth and the technological age in general.

The platform is compliant with global best practices, by ensuring that the data of candidates are protected securely and can not be accessed by third parties without the consent of certificate owners.

Areghan said it was disappointing that some people were trying to discredit such bold and globally acclaimed initiative of the council.

“Well, it has come to us too as a surprise that some unscrupulous elements are trying to access other people’s certificates for commercial and political purposes.

“Definitely, the system will reject such applications, once the supplied information does not tally with the true owner of the said certificate.

In other words, you must get all the correct data of the owner of any certificate to be able to access same.

“For the system to allow you access, you must be properly identified, using your NIN, Driver’s Licence and other such critical personal data, to be sure that you are the authentic owner,” he said.

Areghan said that the council had also discovered that some people were trying to access CANCELLED CERTIFICATES as a result of examination malpractice.

The council boss said that feedbacks indicated thst owners of some private schools were also not happy with the innovation, believing it would shut an area in which they got extra income.

He stressed that the regional test body would continue to adhere to global best practice on data protection as well as ensure that candidates’ data are not compromised.

According to him, there is the need to validate the identity of persons using the platform and the information provided, before granting access to a certificate.

The council boss, however, explained that there were isolated cases, whose information could not be validated successfully, because no corresponding records were found on the database, or the information provided did not match the certificate being queried.

He said that for data protection reasons, these categories of persons would not be granted access.

The WAEC chief said any such person was advised to raise a ticket via the platform and the issues would be investigated.

“At the end of our investigation, genuine owners of certificate are granted access, while those who have provided wrong or false information are denied access.

“This, no doubt, is a laudable innovation and WAEC must be supported and encouraged to do more,” Areghan said.

Recall that during the launch of the digital certificate platform, Areghan had told newsmen that the initiative was also to meet up with the demands of a changing world.

He said that the digital certificate platform would also give certificate holders the power to prevent unauthorised users from accessing their data.

Areghan had also stated that the initiative was not all about making money, but giving back to the society.

He said that it was a total package, a one- stop shop for access and validation of certificates. (NAN)